The loss of NZBMatrix was a huge blow to the USENET. That being said, however, the USENET has recovered and in a big way. In the end, with the huge number of new NZB indexing sites that have come online, NZB index site access has proven itself to be something of a hydra. One had may have gotten cut off, but two more pop up in its place immediately. In fact, it seems that killing off NZBMatrix may have had exactly the opposite effect that the architects of the demise of the popular NZB site had in mind. 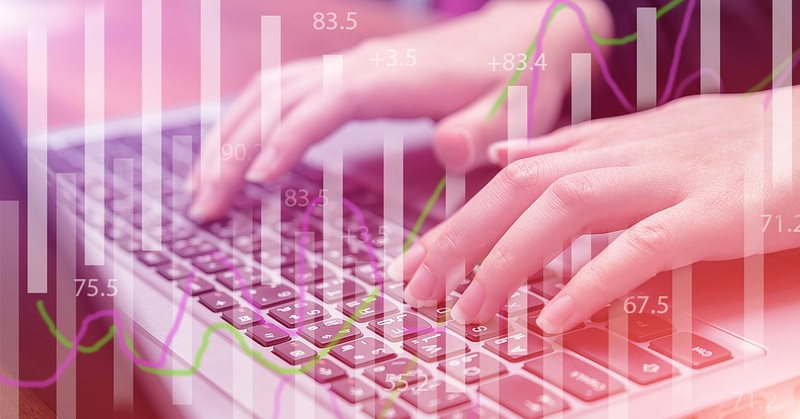 NZBMatrix was the most well-known and among the most popular NZB indexers out there. When it went offline, a flood of new NZB indexing sites came online, offering users quite a few options. Many of these sites are also breaking the mold of the traditional NZB indexing site in several ways.

For instance, some of the most popular NZB sites are closed to membership or require payment to become a member. This had the effect of turning the USENET into something of a member’s only club and making it difficult for new users to experiment with the platform enough to learn how to use it. That isn’t the case any longer.

Many of the new NZB indexing sites are allowing open membership and, while most of them do offer some sort of a VIP membership, the free membership packages they offer are generally quite generous. In fact, some of those free memberships probably have enough downloads and API calls to satisfy most users.

Not only have some of the talented developers working on NZB indexing sites managed to replicate what NZBMatrix offered, they’ve managed to improve upon it. Some of the new NZB indexing sites profiled on this site, for instance, have been designed by people who started with Newznab and customized it very heavily, creating something new. The level of creativity that the developers have exhibited has been impressive and, in some ways, losing NZBMatrix may have actually made the USENET more popular and may continue to do so in the future.

Many of the new NZB indexers are backfilling their indexes to the extent that they extend years into the past. This means that the content that people thought may have been gone forever has just been shifted over to a new index.

NZBMatrix may be gone, but taking it away from the USENET users of the world has only seemed to increase the usage of the USENET on the whole.