The UK High Court ruled in a recent decision that the MPAA could not go after the owners of USENET indexing site for alleged profits they made off of piracy. The argument put forward by the MPAA alleged that the owners of these sites had profited by offering material that infringed on copyrights. The Court found, however, that piracy is more akin to trespass than it is to theft. Because the copyright owner retains their rights to the materials that have been infringed upon, in essence, the Court found that infringement differs from theft, in that a victim of theft actually loses possession of what was stolen. 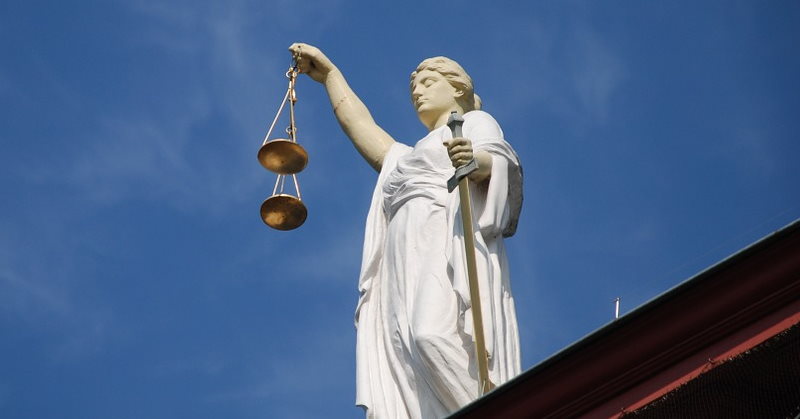 This action was brought against Newsbin, which did not provide any access to the files that may or may not have infringed upon anyone’s copyright. Newsbin was never a USENET access provider, something that users have pointed out on various forums.

USENET has come into the crosshairs of the MPAA and other entertainment industry groups lately over allegations of copyright infringement. Many USENET access providers have automatic systems in place that remove files that are the subjects of DMCA requests, as well.

Another major consideration within this case brought up on Internet forums is the fact that not all USENET content—in fact, not even most USENET content—infringes on anyone’s copyright. The USENET system is quite often used to distribute content that is not copyrighted. Everything from distress of Linux—which is completely open source and free to distribute—to Grateful Dead bootlegs, which are not copyrighted, are distributed over the system. In addition to those resources, the USENET is one of the best available resources for public domain books and videos, scientific information and more. Despite it becoming a target of the MPAA and other groups, there is much on the USENET that has nothing to do with copyright infringement of any kind.

Whatever anyone’s opinion on the matter may be, the High Court was not cryptic at all in its opinion of the claim that copyright owners should be able to get alleged profits generated by piracy. The Court pointed out that a property owner has “no proprietary claim to the fruits of a trespass” and, given that the Court found more in common between trespass and copyright infringement than theft and copyright infringement, neither do the holders of any copyrights who claim that their rights were infringed.