If you have been following Usenet or just generally following discussions on file sharing technology in general then it ’s been hard to miss the news that Newzbin has been found guilty in March 2010 of disseminating copyrighted material in a High Court in the UK. 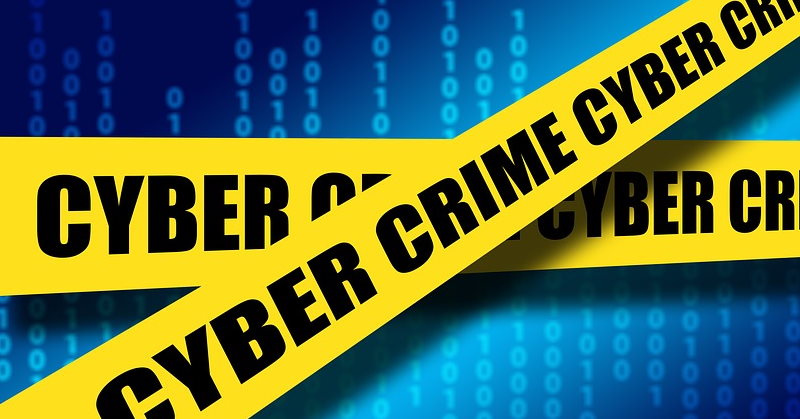 Newzbin is now in the process of implementing changes to their website required by the court.

Here is a statement from Newzbin:

The next hearing in court is mid April. Until then we are required to implement a default policy of blocking movies and TV reports. These will need to be manually authorised by us before they are published. This is cumbersome and, we appreciate, deeply unwelcome. Rest easy that it is temporary and will only last until we can get into court or until we implement a less onerous automatic filter. As of now registrations have been enabled - You will no longer need an invite to signup for a new account. In view of the, temporary, greatly reduced functionality of the site for many users we are freezing the credits of premium users. Any credits you currently have will remain at the current amount until further notice. This will include any new premium members that signup.

Thank you for all of your support during this time!

Justice Kitchin found Newzbin was “providing a sophisticated technical and editorial system which allows its premium members to download all the component messages of the film of their choice upon pressing a button” and “provided its service in full knowledge of the consequences of its actions”.

Newzbin claimed that they had no copyrighted material on their site and there site functioned similarly to Google stating their ” site provides a generalised search facility for binary content found on Usenet and not just infringing material.”

While Newzbin may or may not have known their facilited copyright violoations, there is no doubt that Newzbin innovated technologies that make Usenet much easier to use for legitimate purposes

For those unaware of Newzbin ’s contribution - they developed a now widely-used indexing format called NZB, which uses XML code to compile the message numbers of multi-part newsgroup posts into a single file that, with an appropriate software client, can be automatically downloaded and reassembled.

According to Ars Technica and other sources With increasing pressure placed upon ISPs to penalise BitTorrent users, as well as an increase in malicious files distributed in torrents, people who need to shift large amounts of data have turned back to Usenet, a text-based communication system which is one of the oldest parts of the internet. Usenet was originally used primarily for discussion, but can be used to share files if their content is converted into ASCII text, something which became popular as connection speeds increased.

Usenet posts are subject to file size limits, so large binary files (such as high-quality video content) have to be split into, sometimes hundreds of, different parts and reassembled once they’ve been downloaded. The reassembly is easily handled by most Usenet clients, but the process of tracking down all the necessary parts of a file can be a tedious and frustrating task.”