DMCA takedown requests are nothing new for Internet users. Sometimes they are legitimate and sometimes they are simply the results of automated systems making takedown requests for material that isn ’t even copyrighted. Nonetheless, USENET services are finding themselves flooded with DMCA requests more than ever before and that is having an impact on the service they ’re able to offer to their clientele. 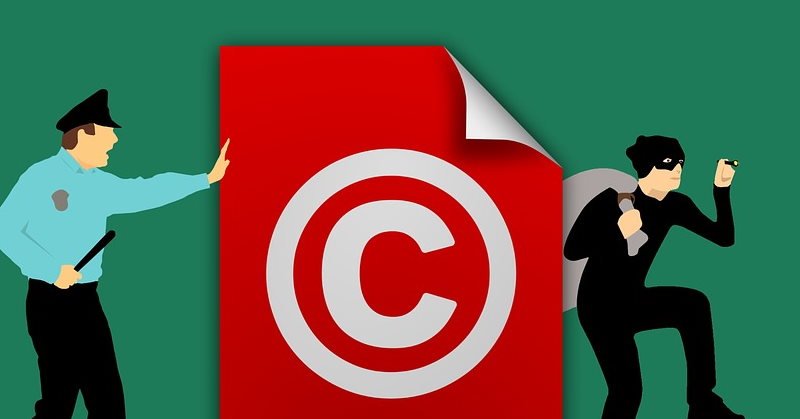 There are many different reasons why USENET has remained popular and speed is one of the principal ones. Users on USENET systems pay for their subscriptions, and are therefore allocated a lot more bandwidth than they would be able to get downloading video or audio off of an Internet-based service such as bit torrent. Increasingly, however, USENET users are complaining that content they find indexed on NZB sites and on other resources is being taken down almost instantly.

Part of the reason for the speed of these takedowns is the fact that USENET is largely automated. Most of the large USENET companies receive automated requests for DMCA takedowns and, once those requests are received, the takedown is automatic, as well. This means that not all of these requests may be looked at by human beings, who may actually determine that the takedown notice is invalid and that there is no reason to remove the content.

Recently, ISPs have begun monitoring the Internet activity of their users to look for instances that may constitute piracy. The easiest way for ISPs to do this is to target services such as bit torrent, which is commonly held up as one of the poster children for copyright infringement by the entertainment industry. On USENET services, users are typically protected from snooping by SSL or other security enhancements that encrypt their traffic. The reason for this is not to encourage piracy but, quite simply, because some ISPs will limit the amount of bandwidth they allow for USENET.

That enhanced security, however, has brought USENET into the crosshairs of the entertainment industry. Unable to utilize snooping on the part of ISPs to monitor traffic, the entertainment industry is flooding USENET services with DMCA takedown requests. This has led some users to use a combination of bit torrent sites and USENET services to find the content that they ’re looking for. It ’s also particularly frustrating for users who find content that doesn ’t belong to anybody being removed by invalid requests.

In the future, it ’s likely that USENET is going to feel more pressure from the entertainment industry than ever before.