Dutch internet Surveillance and Censorship on the Rise

Dutch Internet users have, though it has required more than one court battle, enjoyed a relatively high degree of privacy on the Internet. Now, however, copyright organizations in the Netherlands are proposing a new scheme that looks a lot like ones already in place in the United States and in the UK. 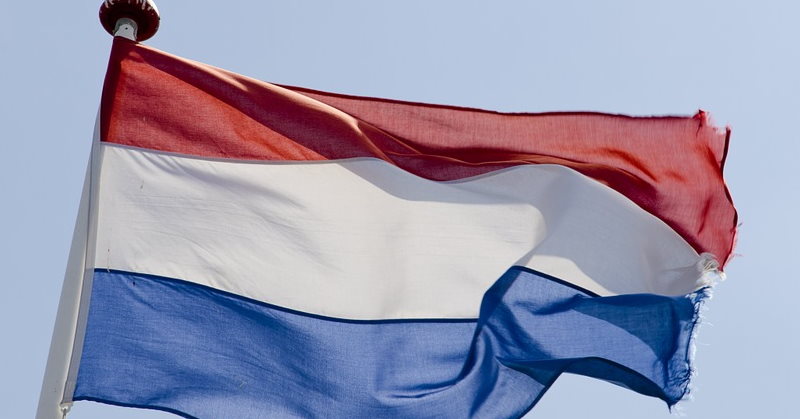 Under this new plan, Dutch Internet users would be monitored and, if they are found downloading copyrighted material, they would be sent warning letters. These warning letters wouldn’t be followed by any particular type of action, but would point out that there are legal alternatives on the Internet for getting that same content.

As they did in the US and the UK, privacy advocates argue that this gives the ISPs the obligation to spy on their users on the part of copyright holders. The movie industry in the Netherlands is calling it an educational endeavor, providing consumers with a way to find legal versions of the content that they are pirating.

The Netherlands does have a reputation for having a great deal of Internet piracy, but has also garnered a reputation as a nation in which the ISPs do try to protect the privacy of their customers. The ISPs are not convinced that they should go along with the scheme and, in fact, have already said that these types of programs are not effective. Also individual users are fighting back against this loss of privacy by employing privacy protection services like the Tor Browser and VPN Services.

The proposal by Dutch representatives of the entertainment industry is very similar to proposals made in other nations and proposals being made in nations such as Australia. In the UK, VCAP, the Voluntary Copyright Alert Program is in place, and the Dutch representatives of the entertainment industry are proposing to model the Netherlands plan on the UK version. In the UK version, there is no provision to cut the speed or access of any user found repeatedly to have been downloading copyrighted material, as there is in the United States.

ISPs have attempted other ways to throttle people’s access to peer-to-peer file transfers in the past, including actually shutting down certain types of protocols altogether. In the United States, a six strikes program was instituted, which entails increasing the penalties for downloading copyrighted materials as users are found downloading them on repeated instances. On Usenet however there are many many to maintain your privacy. To date, there has been no evidence that these programs are at all effective in dissuading users from engaging in online privacy, though they certainly do involve monitoring an Internet user’s activities.