One of the more controversial moves by the entertainment industry to enforce copyright laws is the six-strikes policy that ISPs adopted_._ This involves the ISPs—five of them, the largest—and copyright enforcement groups watching Internet users, tracking their usage and looking for indications that they might be pirating content. If they are believed to be pirating content, they’re sent out notices. 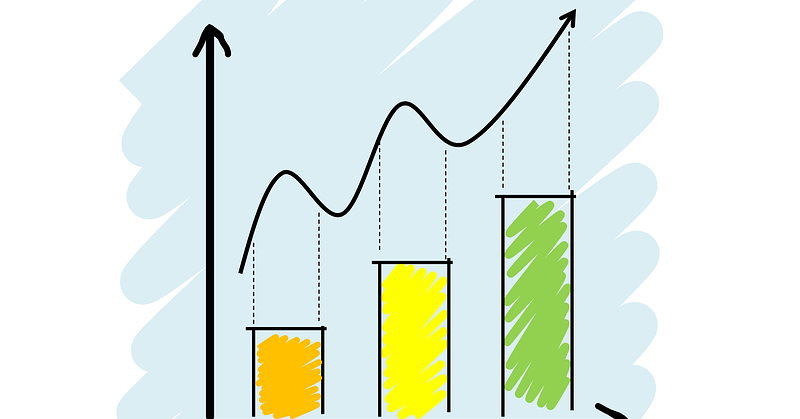 There are myriad privacy concerns with this, including the fact that the MPAA and RIAA can get subpoenas for user information when they’re repeatedly sent warnings.

Controversies over privacy aside, this type of an operation doesn’t come free, or cheap. TorrentFreak recently got the tax information for the Center for Copyright Information (CCI) —see image below, which oversees the entire program, which is collectively known as the Copyright Alert System. 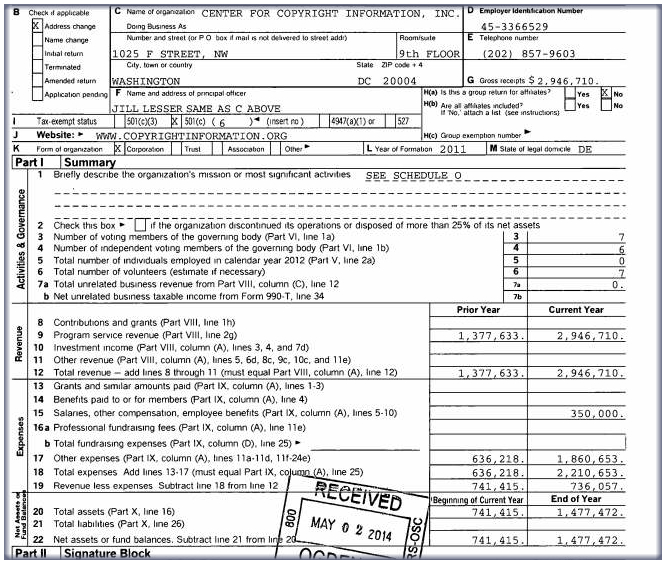 That Alert System cost the ISPs approximately $2 per notice sent out to each user suspected to have been infringing upon copyright. This, according to the tax filings reported on by TorrentFreak, cost participants almost $3 million dollars last year. This is only part of the cost borne by the ISPs to keep the program running, the article points out.

Costs might go down this year, at least for CCI’s services, as more notices are expected to be put out. In the meantime, anyone using a participating service is having a lot of their information shared with the CCI. There are ways to reduce the risk of this.

What Keeps Them Out

The same things that keep Internet snooping at bay also help to prevent traffic shaping, another controversial practice among ISPs. The best options that consumers have available is to take advantage of one or both of two privacy enhancing technologies: SSL and VPN

SSL encryption prevents your traffic from being monitored — or having certain types of traffic slowed—by your ISP. This comes with some USENET subscriptions and should always be regarded as a good thing if you’re shopping for USENET access. A VPN is similar—it encrypts information—but it encrypts all information coming from and going to your computer. It effectively makes your IP address private and prevents anyone from seeing information flowing to or from your computer while it’s in transit.

Either is a huge advantage. The monitoring program is clearly making people money, so is not likely to go away anytime soon. Privacy, however, is still an attainable—and smart—goal especially on USENET.