We came across a forum question recently, asking if Usenet is decentralized like Bitcoin. And browsing through that particular forum thread made us think how Usenet can be compared to blockchain, which is essentially a decentralized digital ledger that had its first real world application when Bitcoin was launched in early 2009.

While the applications of blockchain and Usenet differ greatly, there are certain similarities with these two protocols. But before we dive into that, for the purpose of educating some readers, let’s get into what blockchain is.

Blockchain seems complicated at first and in all honesty, it can be. However, the core concept of this protocol is quite simple. It is basically a type of database. But what differs blockchain from a typical database is the way data is structured. Like the name indicates, a blockchain is a chain of blocks that contains information. This technique was originally described in 1991 by a group of researchers and was originally intended to timestamp digital documents so that it’s impossible to backdate them or to tamper with them. However, it went by mostly unused until it was adapted to create the digital cryptocurrency Bitcoin. 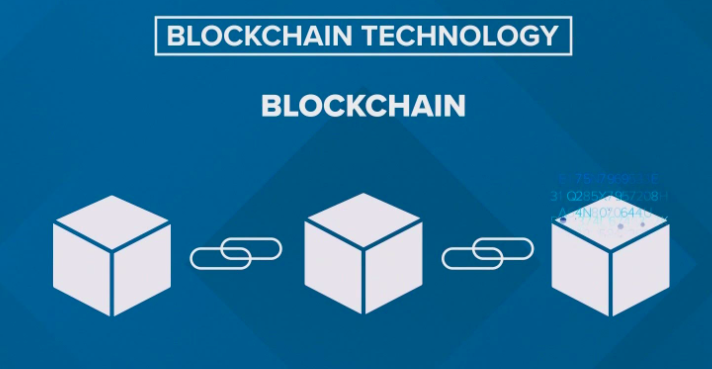 A blockchain is a distributed ledger that is completely open to anyone. They have an interesting property: once some data has been recorded inside a blockchain, it becomes very difficult to change it. Each block contains the following:

But using hashes is not enough to prevent tampering. Computers these days are very fast and can calculate hundreds of thousands of hashes per second. You could effectively tamper with a block and recalculate all the hashes of other blocks to make your blockchain valid again. To mitigate this, blockchains have:

So to successfully tamper with a blockchain you’ll need to tamper with all the blocks on the chain, redo the proof of work for each block and take control of more than 50% of the P2P network. Only then will your tampered block become accepted by everyone else. So this is almost impossible to do.

The essential features of a blockchain protocol can be summarized as:

Despite being initially linked to Bitcoin, blockchain technology can be used independently in a variety of different use-cases and markets, ranging from insurance to the health industry. A blockchain can be applied in virtually any industry in which assets are managed and transactions occur. It can provide a secure chain of custody for both digital and physical assets through its functional characteristics that facilitate transactions through trust, consensus, security, and smart contracts.

As mentioned in our previous posts, Usenet is not as popular as mainstream platforms like Reddit and P2P. Not everyone knows what it is and how it works. However, what a lot of people don’t know is that Usenet is the original social media platform. It is decentralized, unmoderated, more secure, and significantly faster than even the most modern social platforms. It has grown from just a messaging platform to a file-sharing platform over the years, and its user base continues to grow. 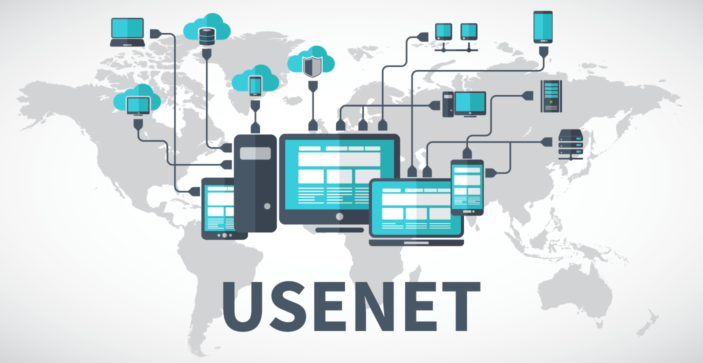 Essentially, Usenet is a message distribution network that has been in existence since the 1980’s. It is a decentralized system in which each individual server has a specific administrator but which has no overarching authority that applies to all of the servers.

Each individual server connects to others and, eventually, all of the servers will connect either directly or through a chain of servers to one of the major Usenet servers in the world. The servers operate on their own rules, so a server may update very frequently or very infrequently, though most of them update at least once per day.

There are really no hard and fast rules on the USENET system. Because there is no authority to enforce rules, anyway, each USENET server operates according to the rules of the company or the individual that owns it. There is, however, a great deal of cooperation among USENET users. For example, even though the system is decentralized, there is a well understood code of behavior on most USENET newsgroups and there are even conventions for the way that newsgroups are founded and added to the system. All of the cooperation on the USENET system, however, is entirely voluntary.

While Usenet may seem like a complex tool to use, there is an abundance of guides on how to use and explore Usenet. And once you get the hang of it, it is a very reliable and efficient platform for posting, viewing messages and file downloading. Today, Usenet has grown to become a secure, decentralized network where you can download items much faster than using BitTorrent since you don’t need another user to have the file.

But since Usenet does not have moderators or stewards, junk will always make its way into the network. However, that’s also what makes it great because no one can say that you can’t do something or censor what the community wants.

As previously mentioned, while blockchain began with cryptocurrencies, it has since then expanded beyond the world of finance and banking. It has been used in several industries like energy, healthcare and even online advertising. This decentralized model has been relevant in blockchain-based solutions such as cloud storage, payment processing and cybersecurity and, in recent years, has played a key role in content distribution. This is one aspect where blockchain may be compared to Usenet.

Usenet can be considered as a form of content distribution and exchange wherein users can post messages and download files off of Usenet servers. While Usenet is a set of protocols for generating, storing and retrieving news “articles” and for exchanging them among a readership which is potentially widely distributed and can be compared to how blockchain stores data inside blocks and records transitions, they are different in terms of application. 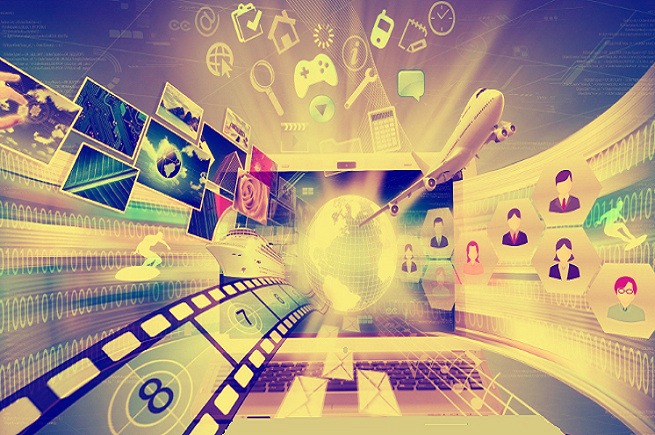 Several platforms like Flixxo and Steemit are considered blockchain-based blogging and content distribution services not because they are built on blockchain, but instead, uses blockchain technology to reward its users with cryptocurrency for publishing and curating content. This is totally different with how Usenet works, which we have already discussed previously.

Aside from that, blockchain makes use of a peer-to-peer network while Usenet follows a direct to server protocol. For that particular comparison and the application differentiation, Usenet can be compared more to BitTorrent rather than blockchain.

In one blog on Steemit, they mention that “inhabitants of Steemit would probably think of this synchronized, asynchronous file hierarchy (Usenet) as a primitive blockchain. People who were involved with USENET think of the blockchain as a primitive USENET.” However, while the concept of both blockchain and Usenet may have similarities, how they are used are completely different. But with the developments in technology and with creativity of developers being considered, these two platforms may clash head on. The only question is, when and in what other way.