What is CISPA and How Does it Affect USENET Users

It seems to have become almost routine for bills to be introduced into Congress that seek to break down the barriers between private companies and law enforcement online. Sometimes the justification is piracy, as in the cases of PIPA and SOPA. In other cases, the justification is national security. CISPA is a bill that has been introduced in the Congress and that is supported by many large Internet corporations. Like PIPA and SOPA, privacy advocates find it to be onerous, lacking in sufficient protections for user privacy and potentially an invitation to violate people ’s guarantees of being safe in their possessions and, in this case, in records of their browsing. In fact, CISPA has even been panned by national security experts and representatives of official agencies. 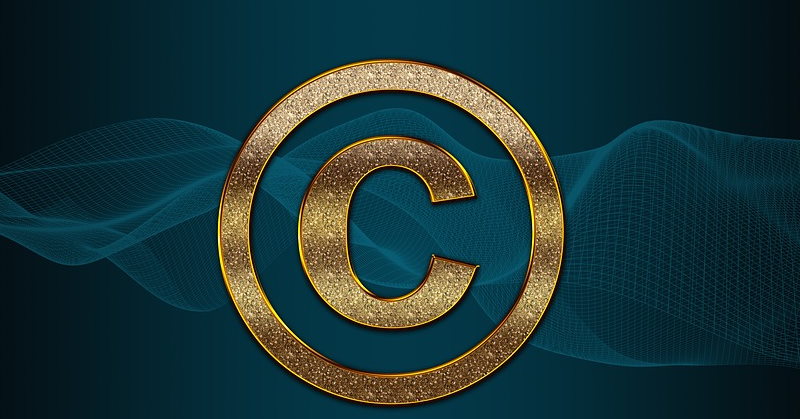 Once again, CISPA seeks to make it easier for law enforcement and national security agencies to raid the records of ISPs without having to get the type of court approval to which these requests for information would be normally subjected. Under the provisions of CISPA, ISPs would freely give information to agencies such as the NSA, simply because the NSA claimed that there was a national security interest in sharing that information.

Warrantless and Ineffective Where It ’s Needed

This sort of activity has proven to be a consistent threat to users who value their privacy on the Internet. The more analog equivalent would be tapping everybody ’s telephone line at the central office and providing recordings of conversations upon request, without warrant, without due process and without probable cause other than a national security related institution claiming that there was a national security risk involved. Privacy advocates, the White House and even national security organizations have cried foul and claimed that the bill does not provide adequate protection for citizens. In addition to this, the bill seems to show a bit of incompetence in that it does nothing to protect targets that would actually be appealing to terrorists, including water supplies, electrical power grids and other vulnerable resources.

How To Protect Yourself

USENET over SSL and VPN technology both still appear to be safe and to provide adequate protection for privacy. Also here are some other tips on how to stay anonymous on usenet. Both of these technologies encrypt information and ensure that anybody trying to listen in on it doesn ’t get anything useful. In fact, some of the encryption technologies used by VPN providers and USENET providers are the same strength as the technologies that are used to encrypt top-secret information and sensitive national security related data, ironically enough.