The Evolution of Online Communication

These days there are a lot of communication applications available for your smartphones, tablets and personal computer. You can easily check the app store or play store to find dozens of programs that all promise to be the most intuitive, simplest and best application that essentially has the same function which is to send instant messages, photos and videos to your family and friends.

However, all these trendy and modern programs that we use to interact with each other are products of years and years of technological advancements and evolution from past softwares and programs that were dramatically different.

The Rise of Chat Rooms 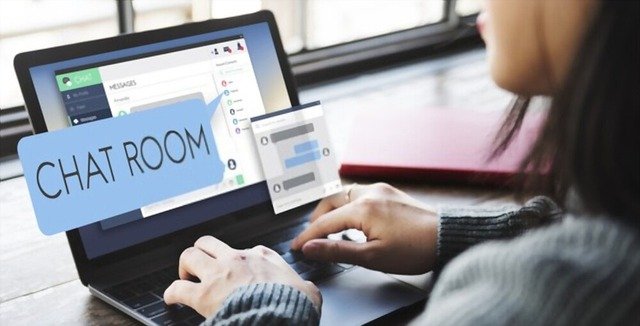 So while email is commonly considered as a precursor to modern instant messaging, they did not appear that far apart from each other. In 1971, the modern form of email was invented on the ARPANET system which is a US military network considered as one of the forerunners of the Internet. And after just two years, real-time chat came into fruition when Talkomatic was created at the University of Illinois.

Talkomatic was very similar to more modern chat rooms like the IRC system which was released in 1988 and has a large number of channels. However, the difference is that Talkomatic only featured six channels or rooms with up to five users each.

Aside from the increased number of channels, there have been other improvements as well. Since Talkomatic transmits individual keystrokes as they we input, it was unforgiving with typos unlike modern-day messaging applications. But while Talkomatic has its flaws and is outdated, it is still available as a modern website online and would be fun to check out since it is an integral piece of Internet history. 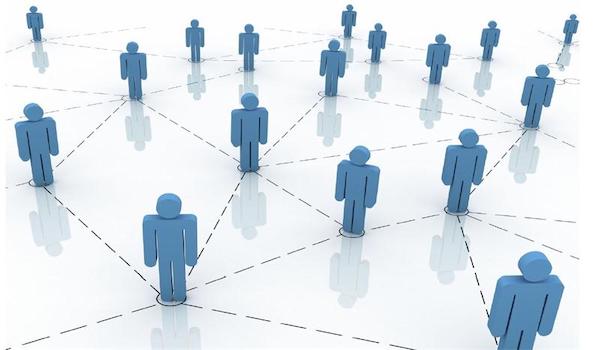 Eventually small group communications were quickly outgrew by the demand for larger group discussions. That’s when using a phone modem to connect to a Bulletin Board System or BBS came in.

When logged in to BBS, you could see what other users post on the virtual bulletin board. You can also weigh in on discussions by making your own contributions which makes it very similar to modern web message boards or forums like Reddit and Quora.

BBS was first launched in 1978 in Chicago, way before the rise of the world wide web. It provided an avenue for opn online discussion and also proved to be very versatile that people began using it for file sharing as well. This eventually made BBS very popular in the early 1990s. However, during the meteoric rise of the web, the BBS scene was soon forgotten in the late 90s but for some reason, it has continued to be popular in Taiwan.

And speaking of continuing to be popular, the venerable Usenet still has a large following to this day despite being developed way back in the 1980s at Duke University.

Usenet is organized into topical sections called newsgroups that allow users to post both articles and replies similar to how Reddit works today. The difference is that Usenet is much more distributed and is not being hosted on one server. Articles and replies are pushed out to many different news servers and need the best Usenet services for access. This is because Usenet isn’t part of the world wide web.

Like BBS, Usenet later came to be used for file transfers. Today, it is the most popular reason why people still access the Usenet network aside from being able to participate in discussion groups. Many ISPs, however, no longer offer access to Usenet but you could subscribe to an account with a reliable Usenet provider to be able to get into the Usenet network.

In the mid-90s, things changed with the rise of instant messaging applications like ICQ and AOL Instant Messenger with their modern graphical operating systems. AIM took the world by storm with its icons and users bios and became very popular thanks also, in no small part, to all the promotional discs that AOL sent via snail mail to its users and potential consumers. 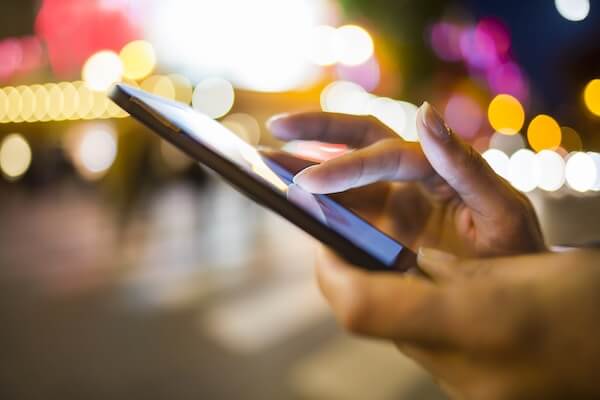 Up until the late 2000s, AIM remained very popular despite having plenty of rivals. When Gmail became widespread and offered integrated GChat, however, the popularity of AIM declined because Gchat helped set a trend that saw a multitude of websites and smartphone apps implement instant messaging, with everything from business-oriented video conferencing software to dating websites jumping on the bandwagon.

And with the improvements made by cell phone providers and traditional internet service providers on their speed, video messages and photo sharing became more and more common for instant messaging applications. Programs like Apple’s FaceTime for Video and Snapchat started to focus almost exclusively on activities like this.

What’s In Store for The Future

With the rapid changes and improvements in technology, there seems to be endless possibilities on what advancements can be done with online communication. For sure, tech companies are constantly thinking and developing new ways to engage mobile phone, computer and tablet users through the use of online interaction. One day we may have the chance to send holographic images to each other or even make use of augmented-reality applications in sending out personal videos to our friends. All we can do now is just sit and wait for the next best thing in online communication and prepare for one heck of an exciting ride.