Usenet, shorthand for User Network, is a decentralized computer network that was created with the intention of furthering communications between various academics in universities located worldwide.

Originally intended for discussion, Usenet was created by a pair of Duke University students in 1979. The general concept was to create a BBS(Bulletin Board System) or discussion group that could be used worldwide. Usenet users would subscribe and hopefully participate in various discussion taking place in their chosen category aka newsgroup. 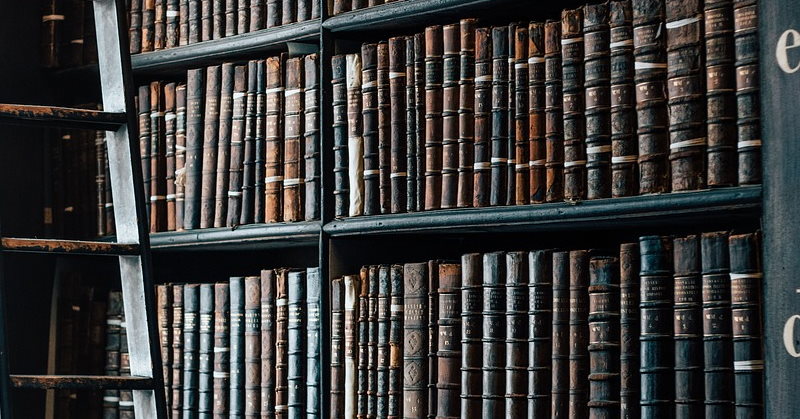 Interestingly enough as Usenet appeared before the Internet, messages and discussions would be transported by voluntary computer networks. Transportation mechanisms would vary but much of the data was moved via dialup modems and public standard telephone networks. For more technical details refer to information about the UUCP networks ,etc. refer to these articles Usenet RFC.

Usenet was designed for a time when network communication was slower and usually in ASCII text. These network differences present their own problems and solutions. See Yenc for more information www.yenc.org. Nowadays, binary files are uploaded in the RAR file format alongside with parity files in order to reduce the problems associated with the underlying ASCII based file transfer.

Fast forward to present day, if you want to get started quickly and easily in various Usenet discussion groups just for discussion and not for binary file sharing then the quickest way is to check out Google Groups - http://groups.google.com/groups/dir

Below is a screenshot of the Google Groups webpage. 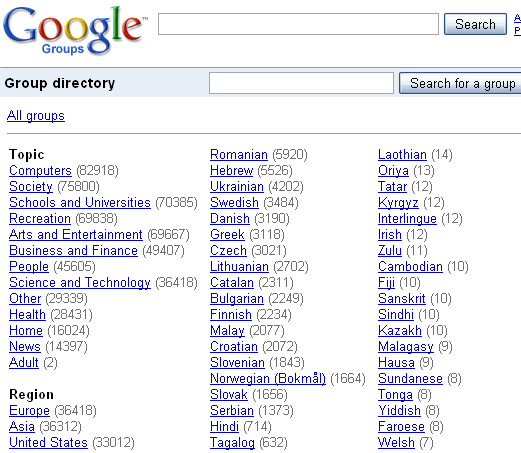 Using Google Groups is a good way to quickly gauge the popularity of a newsgroup. Please note the green text below each Google Group.

Google Groups are more than a gateway to Usenet so don ’t get confused and think of them as the same thing. Rather it would be better to qualify access to Usenet as a subset of Google Groups.

Getting Started Quickly with Binary Files

Usenet users connect to a local server typically operated by their ISP (or outsourced to a service such as Giganews) and download, read and post messages and binary files locally. Locally posted messages and binary files are then be forwarded throughout the Usenet network via different network paths until eventually all Usenet networks have (theoretically) been reached and your message has been distributed worldwide.

Your best bet on finding a cheap and sometimes decent Usenet provider is to ask your ISP. Many ISPs will outsource Usenet Access to Usenet providers due to the high cost and problems of maintaining a good quality newsfeed.

If your ISP doesn ’t provide Usenet access or as in most cases Usenet services are poor - read lots of incomplete posts and short file retention — and you want to download binary files you best bet is to pay some money for Usenet access.

Check out our recommended Usenet providers for some suggestions.