Free movie app company, Popcorn Time and several of its users has been hit by a group of independent movie companies with a lawsuit for copyright infringement. Along with the widely used application, VPN service VPN.ht and hosting provider Voxility was also targeted. 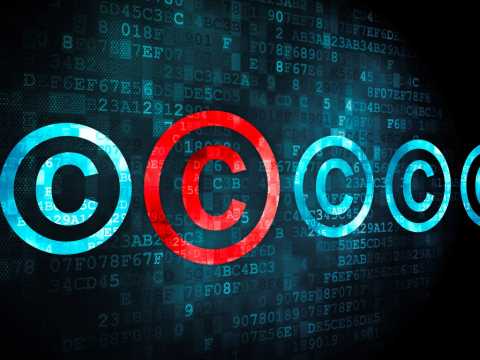 While a lot of major Hollywood studios avoid suing pirate services and its users, smaller independent studios have been more active in putting pressure on these apps, sites and third-party services including its users. These independent studios believe that these companies and users play a huge role and the piracy ecosystem that they want to battle.

In recent years, for example, Hawaiian attorney Kerry Culpepper has been putting pressure on various pirate sites and services including YTS, one of the largest torrent sites in the industry. Culpepper convinced YTS to settle with several movie companies for more than a million dollars in damages.

With the help of their lawyers, Culpepper and Attorney Timothy Hyland, independent production companies filed a complaint at a federal court in Virginia against Popcorn Time, VPN.ht and Voxility, accusing them of copyright infringement.

As the complaint reads, “Massive piracy of these motion pictures on the Internet via peer to peer (‘P2P’) networks by customers of Internet Service providers (‘ISPs’) and data centers such as Voxility and Wicked and the willful failure of the ISPs to deal with this issue despite clear notice of it have hindered this opportunity”.

The lawsuit against Popcorn Time does not come as a surprise to many. The US government often describes and recognizes the application as a piracy tool with users simply being caught pirating through their IP addresses. These IP addresses were linked with a virtual private network which is why the complaint extended to VPN.ht and its hosting partner, Voxility.

According to the complaint, Voxility and VPN.ht played a big role in the piracy process. Voxility has been said to have received several takedown notices about infringement activities taking place in its network. However, the hosting provider continued to provide service to VPN.ht.

The Role of VPN Services

While Voxility eventually terminated the account of VPN.ht, the complaint alleges that it took the hosting provider several months, multiple takedown notices and direct contact from movie company lawyers to do this.

VPN.ht, on the other hand, is accused of actively promoting their VPN service to be used as a tool with the movie piracy application, Popcorn Time. The complaint against VPN.ht listed various screenshots from their website which supports this argument.

With VPN.ht, Popcorn Time and its users accused of direct and contributory copyright infringement, and Voxility accused of contributory copyright infringement due to their failure to take action after takedown notices, the independent movie production outfits demand the discontinuation of infringing activity along with VPN.ht and Voxility’s compliance to non-accessibility of pirate sites through their networks and blocking of commonly used ports used for BitTorrent traffic.

With the legal issues Popcorn Time has encountered and with the recent inactivity of their website, Popcorntime.app, there are other programs that users can also check out as alternatives to stream movies. PVRs (personal video recorder) like Sonarr and CouchPotato can be considered for Usenet and Torrent downloads. There are also other programs that rely only on torrents to provide content, however, you have to make sure you have a private connection when using them unlike with Usenet access where SSL connections are readily available to keep your activity private and anonymous.