For many years, Merlin ’s Portal was one of the most popular destinations on the Internet for USENET users. This NZB site had a rather large following that kept it alive. Like many sites, however, the following was partially centered on what the site had to offer and partially centered on the individual who ran the site. Following the departure of the site ’s founder, m3rl1n, the site was taken over by another user going by the handle SiD. SiD posted a rather long and, arguably, rather bitter explanation as to why the site eventually did shut down. 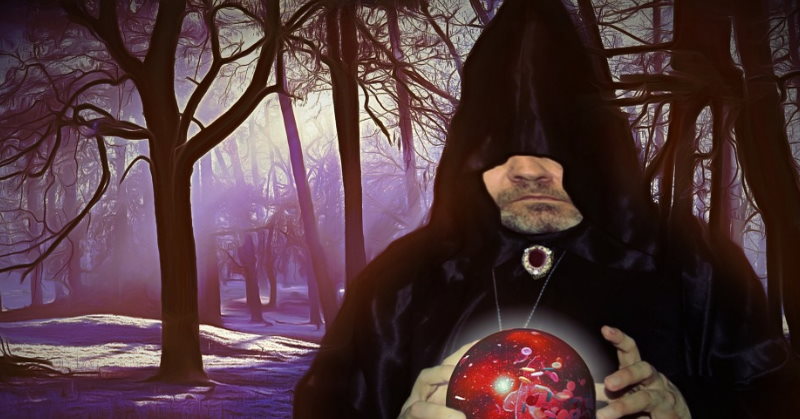 SiD offered apologies for not being able to keep up with the site and to maintain the level of user interest and quality to which site visitors had become accustomed. According to SiD ’s letter, published on Merlin ’s Portal and republished by various blogs, internal conflicts between the administrators of the site, declining user membership and interest and a simple lack of time on the part of the people who took over the site resulted in the site eventually declining and becoming a shadow of its former self.

Harsh Words For Some

SiD had some harsh words for spinout, one of the people who had become involved with running the site. SiD made allegations of unprovoked attacks and other behavior that led to people moving away from Merlin ’s Portal and seeking out other sources for NZB files. Of course, there are plenty of NZB sites available on the Internet and, if the level of user service that site visitors expect is not rendered by any of them, it ’s a certainty that that those users will simply go somewhere else. Eventually, according to SiD, only the very hard-core users of Merlin ’s Portal remained and, because their number was so few, there was no sense in doing the extensive work required to keep the site running.

Merlin ’s Will Be Missed

Merlin ’s Portal was long an important part of USENET culture. While the site will be missed and while there will be something lacking in the way of a site that had the character that Merlin ’s Portal could boast, there will be replacements and, of course, there is certainly an opportunity for somebody with the desire to build a great USENET NZB site and the technological know-how to pull it off to come in and fill the shoes of this once very popular but now permanently defunct and never again operational portal.