If you’re interested in learning more about Edward Snowden, CITIZENFOUR is a new documentary from Laura Poitras that gives new insights into the whistleblowing that changed the world.

The film follows along as Snowden, in his Hong Kong hotel room, starts revealing the breadth and depth of illegal NSA surveillance to Glenn Greenwald and Poitras. According to the filmmakers, it’s likely to change a viewer’s understanding of the implications of what Snowden revealed. Poitras herself has been the target of government surveillance. Snowden contacted her in 2013, using the name CITIZENFOUR, as he was aware that she was being watched, had been harassed in the past but had never been intimidated by the government spies and harassment. 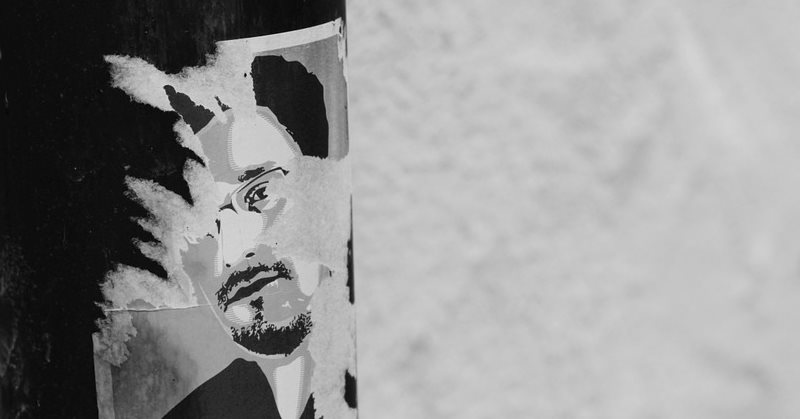 Pundits, government shills and other talking heads have endlessly—and often breathlessly—debated the motives behind and implications of the Snowden leaks. NSA officials have claimed that the leaks put their operatives at risk and risked US intelligence efforts. The documentary, however, reveals that Snowden’s motivations were more grounded in wanting to preserve the Internet as it originally was—and privacy in general, for that matter—rather than simply lashing out at the US intelligence apparatus.

Snowden talks about the freedom the Internet originally embodied; a venue where people on one side of the world could talk to people on the other, without filters, limitations or the fear of being watched. Those days, of course, are gone, as the NSA spying Snowden revealed to the world is pervasive, ceaselessly vacuuming up massive amounts of data from people all over the world, whether there’s any reason to suspect them of wrongdoing or not.

Snowden sees a potential chilling effect in that. People moderate or censor what they say for fear of being watched or listened to. People have become so accustomed to the idea that the US government spies on them that they joke about it, but those darkly comic remarks sometimes hide real fear, and political debate and activism stand to be hindered by what the NSA has been revealed to be doing in the name of security.

If you want a better understanding of Snowden and why he decided to essentially destroy his life to reveal these secrets, CITIZENFOUR is worth watching. Snowden’s actions continue to reverberate through the political, social and Internet worlds and his motivations go a long way toward illustrating how much the Internet has been changed by government agencies and policies ostensibly designed to keep us “safe”.

Snowden himself got a lot of attention in the press, though he tried to avoid that. CITIZENFOUR is getting great reviews for both how it gives an inside look at Snowden but, more importantly, how it brings to light the importance of the information that Snowden leaked. Time actually said that the film works as a horror picture, given the darkness of what Snowden made public.

If you’re interested in Snowden or only in the issues that he brought to light, CITIZENFOUR should be both educational and entertaining. The film at least allows the audience to see the information, and the implications of it, that Snowden leaked laid out before them and for them to make their own judgments. Going by what critics are saying, the audience may also feel a distinct chill down their spine from what is revealed.