Your ISP and Your Logs

Your ISPs may be holding onto people ’s IP address logs for a very long time.

It ’s for the Children

The article notes that the author of the much maligned and Internet protest inducing SOPA bill, Lamar Smith, as already introduced another bill that will influence how people ’s ISPs keep track of them online. The new legislation would require ISPs to hold onto IP records for a minimum period of one year, according to the article. This is being justified as a way to protect children and, in fact, the act itself is titled the Protecting Children from Internet Pornographer ’s Act. 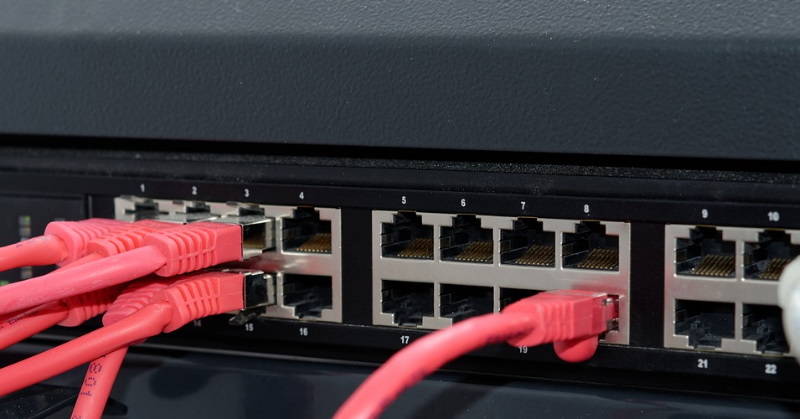 Like many other privacy infringing pieces of legislation and corporate policies, this one conflates legal, harmless and consensual activities with the activities of the worst people imaginable. Whether it ’s terrorists, Internet pirates or anyone else, there ’s been no shortage of scapegoats to justify infringing on the Internet privacy of everyday users and even the USENET has not been immune.

Qwest/Century has a policy of not disclosing IP address data unless they are presented with a subpoena for the information. In fact, the company was one of the few ISPs to resist attempts to access user data by the government earlier in the decade.

Where USENET is concerned, the situation is a bit different. At one time, ISPs used to provide most of their users with USENET access but, today, USENET access is largely provided by third-party entities. This means that their policies are what matter.

USENET providers usually offer a secure connection to their servers. Their logging policies will be detailed on their sites. Some USENET providers provide a VPN service, on top of the USENET service that they provide. This allows users to encrypt their activity and to conceal their IP address. Even if ISPs are keeping data on your IP address, they won ’t be able to see where you are going or what you are doing if you are using a VPN or if you are connected to a secure USENET server, making these services preferred by people who are concerned about their privacy.