NNTP is an acronym for Network News Transfer Protocol. From the user end, it simply refers to the means by which the many thousands of various newsgroups and their associated content are accessed by client computers.

The protocol is an old one and has long been established as a useful form of networking and exchanging files online. The protocol is based on the sharing of large amounts of information between the various NNTP servers and the client ’s ability to selectively download parts of that information as dictated by their needs and interests. 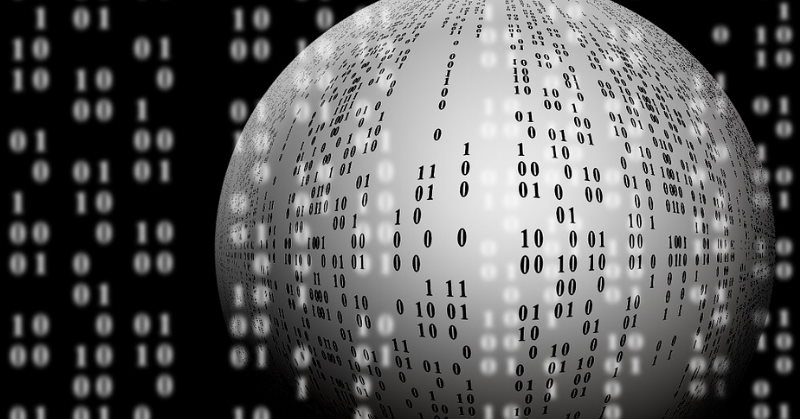 There is an incredibly large and diverse amount of information exchanged between users via this protocol.

The NNTP protocol is rather complex, but a suitable analogy for how the information is exchanged is in comparing it to pouring a quantity of water on a flat surface. Any server within the system transfers its information in all directions simultaneously.

The other servers within the system select only those articles they want, principally based on the articles being updates to existing conversations. These servers do have built-in systems that reduce the amount of spam material found on the various groups.

An NNTP server can determine if a post contains duplicate content. Those who spam newsgroups generally post the same message to several different groups. The servers will detect these posts and eliminate them from their downloads.

A further filtering is done by the user whose client only downloads information from those groups to which they are subscribed. There may also be further spam filtering technology on their newsreader and, of course, the newsreader is able to determine which material has already been downloaded and to skip over that content to avoid the duplication of information on the user ’s machine.

The protocol that allows for the elimination of spam posts is somewhat controversial as an NNTP server administrator could use it to filter information for various reasons but, in practice, this has seldom posed any cause for concern.

Although as of today’s writing in 2019, NNTP servers are generally accessed through a pay service not one ’s ISP.

There are several providers of NNTP access on the Internet, some of them free, who offer various levels of access. To harness the full power of this technology, one should use a provider who allows both the downloading and uploading of binaries to the newsgroups.

NNTP information is transferred over TCP port 119. This system is descended from and related to the older BBS systems where users would log in directly to the host computer with a telephone.

Today, newsgroup servers are accessed by using one ’s existing Internet connection. There is a secure version of the protocol, called NNTPS, which is accessed over TCP port 563 and which uses SSL encryption to protect the security of the data en route. This protocol is not nearly as widely used as is the regular method of connecting to these servers.