USENET Contributes to the English Language

Anyone who has participated in a flame war on USENET knows that it can produce some interesting language. It turns out that, on the more academic end of things, it also contributes new words to the English language. 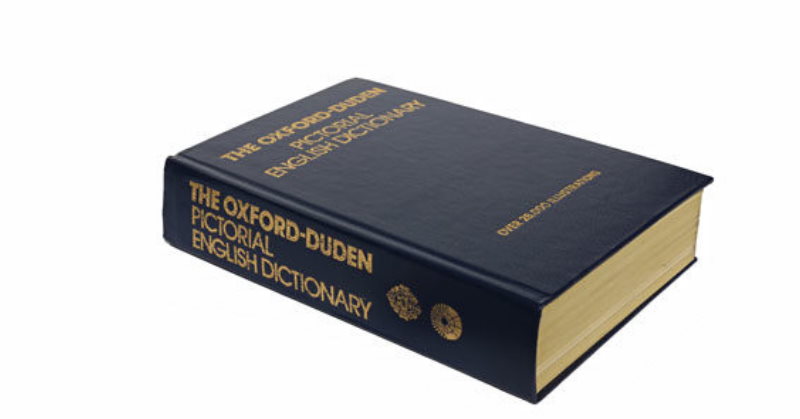 Contributing to the Ultimate Source

If there’s one almost universally accepted source for which words are and are not parts of the English language, it’s The Oxford English Dictionary. The collection is updated quarterly and, according to reporting on Flavorwire, more than 500 new words were added during the last round of updates.

According to Assistant Editor Jonathan Dent, “[the] OED currently makes use of nearly 2,500 quotations from Usenet, with quotations from its newsgroups providing the first available evidence for use in more than 400 senses or entries.” In fact, the more you look at the specific words that are sourced from (or contextualized by) Usenet, the more obvious it becomes that much of our online and offline culture is derived from the factional world of 1990s newsgroups:

Usenet provides early evidence for many computing and Internet-related terms (defrag, the verb to email, http, mp3, p2p, XML) and vocabulary from the shadowy world of hacking (black-hat and white hat, darknet, hacktivism)…‘geek culture’ (cosplay, LARP, retcon, alpha geek, anime, and the newly added ship), identity politics (LGBT, cisgender), and sexual subcultures (BDSM).
In his note on the quarterly update, Dent suggests that what elevates Usenet over and above other potential online sources is its emphasis on shared communities — as opposed to, say, diffuse, rage-based networks — which more easily generate context (and therefore meaning). So when it comes to producing meaningful language, Twitter, even with its 500 million tweets a day, is still catching up to a technology that found its identity in the 1980s and 1990s.

In addition to the words that derived from business and culture, quite a few made their way into the massive catalog of English language words via USENET.

Why Is USENET so Influential

According to the reporting, USENET influences language so dramatically because it is based on community and community provides a context for new words.

The words that originated on USENET include some that have gone from new to very well established over the last few decades. Most everyone knows what it means to “defrag” a hard drive. “Cosplay” is one of the most popular activities at the various comic and culture conventions around the world.

There are plenty of other words that came from USENET, as well, and it still outpaces social media in terms of influence in this sphere.

It’s Easy to See the Influence

Even without The Oxford English Dictionary to back it up, the impact of USENET on language is easy enough to see.

Ever read an FAQ? USENET popularized that term. Was it so poorly written that you ended up ROFL?

Again, you have USENET to thank for giving you such a convenient way to express your amusement.

USENET is also one of the primary sources of emoticons. Younger people might indicate sarcasm with 😛 or good intentions with :). Though many of the people who use emoticons might be too young to have participated in the early days of USENET, those widely-understood character combinations became popular on newsgroups and changed the way that people use written communication in the modern world.

While emoticons might have become famous on USENET, it’s important to note that they were in use as long ago as the 1800s.

USENET hasn’t lost its relevancy over the decades, a longevity that few technologies can boast.
While more people use social networks for casual chatting than newsgroups, USENET has managed to hang on, providing not only a place for people to gather and discuss a huge range of topics, but also a venue for safely sharing media, oftentimes at much greater speeds and typically with far superior security than the Internet offers. 🙂