While the USENET system is something that most people access over the Internet, it has actually been around a lot longer than the Internet has. In fact, when USENET debuted, most people didn ’t even own a personal computer.

Over the years, the system has continued to evolve and is still in heavy usage today. In many ways, the system shares similarities with the modern social networking sites that have come to define Web 2.0. However, USENET has a different structure in terms of how its communications are carried on and is a much broader and freer environment that are social networking sites.

USENET is a system that combines the capacity for people to communicate from all over the world and the ability to share files. The structure of the system is much different than the Internet forums and social networking sites that most people are familiar with, however.

USENET is based on newsgroups, which are conglomerations of people who share posts, called articles in USENET speech, within forums that are designed to keep everyone on the correct topic. One of the notable characteristics of USENET is that there are so many newsgroups available that it is actually difficult to fail to find one that addresses any particular topic in which you may have an interest.

USENET is sometimes available through your ISP and it sometimes requires that you sign up with a third-party provider to gain access to the system. The system makes use of special readers and other programs that enable you to participate in the discussions.

The newsgroups are most often moderated and allow like-minded individuals to engage in sometimes spirited conversations. Another notable characteristic of USENET is that many of its users tend to be professionals with a great deal of knowledge about the subjects about which they post.

For worldwide communication, information about the sciences, politics and many other topics and for some types of file sharing, it is hard to beat USENET. Access to USENET newsgroups provides users with access to a vast array of knowledge that is much easier to search and much simpler to read the most of was found on the Internet. 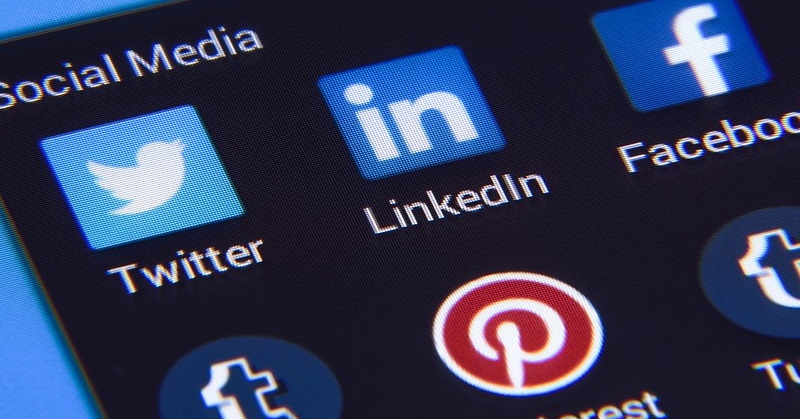 Because the system is text based, there aren ’t the problems with advertisements that you experience on Internet forums and because the users of USENET tend to be more computer savvy than the average Internet user, the conversations tend to be very interesting.

USENET doesn’t get as much publicity as do social networking sites and Internet forums, but its longevity presents a compelling reason to consider it as a way to get the features of both of those technologies in a very unique and efficient way.