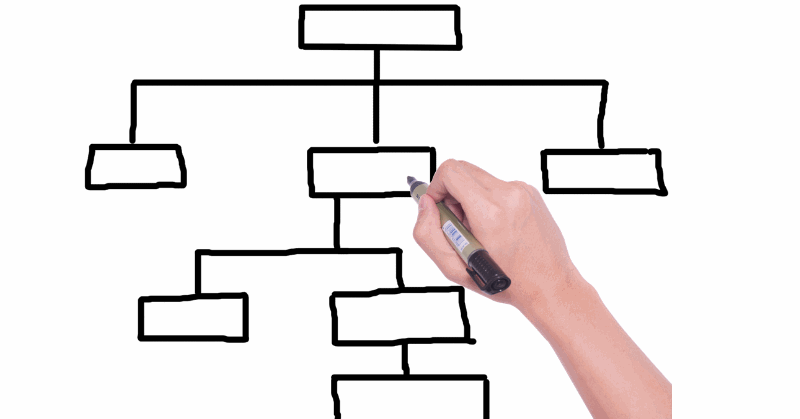 The five alternative USENET hierarchies do have excellent groups to offer. When people talk about the 9,000 or 10,000 groups on USENET that represent the best examples of what a USENET group should be, they usually include some groups from these hierarchies among them. The alternative hierarchies include:

The five alternative USENET hierarchies, however, do offer some interesting materials. Bionet is an excellent hierarchy for scientific information and the bit hierarchy contains materials that were taken from the Bitnet mailing list.

Many of these newsgroups, however, have been spammed to the point where people don ’t use them very often anymore and were many servers don ’t even bother to carry them. Particularly where the alt hierarchy is concerned, servers oftentimes opt to just leave many of the newsgroups under that hierarchy off of their servers altogether.

There is a host of different hierarchies on the USENET, many of them regional or otherwise specific to certain corporations or certain interests to the point that they ’re not carried by every server.

The Five Alternative hierarchies, along with the Big 8 hierarchies, constitute the most regulated newsgroups on the USENET system. When a group is created within these hierarchies, it goes through a very difficult approval process and there is generally enough demand to merit the creation of the newsgroup.