Newzbin has been around a long time, it was one of the very first Usenet indexing services to spring into existence. It also designed and developed the popular .NZB file format, which has made Usenet so much easier to use for a wide range of people. 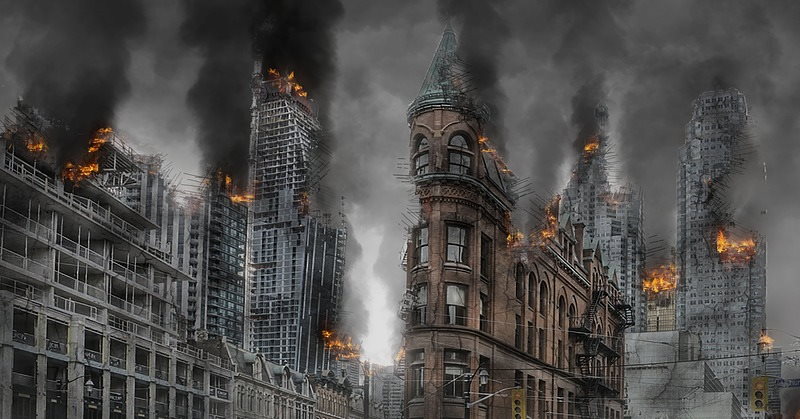 Newzbin operated for years without any problems at all, as the MPAA seemed to entirely target the growing threat of torrent sites such as www.thepiratebay.org. However, these fine times were not to last, and in 2008 Newzbin received a letter from the MPA (Motion Picture Association), which stated it had been found that Newzbin had been linking .NZB files to binary postings containing copyrighted movies.

The owner of Newzbin publically stated that, Newzbin has recently received two serious complaints regarding the indexing we perform, and raising doubts as to its legality. It is likely that we will in the coming weeks be presented with a court case and have to defend our rights.

The owner of Newzbin, Caesium, were quick to add that had never promoted or condoned the distribution of copyrighted content, and would remove any which was found. However, Caesium also stated quite clearly that it would defend itself, and that its lining to content on Usenet was entirely legal, since it had procedures in place to prevent copyright infringement.

Late 2008, Newzbin confirmed that they had been removing NZB files which had been confirmed as pointing to copyrighted works. This availed little, and the MPA filed and injunction anyway.

So, over a year has passed, with many ripples being felt across the Usenet pond, as providers wait eagerly to view the outcome of the Newzbin v MPA clash. This is set to take place in the High Courts of Justice, London, UK.

The legal team appointed by Newzbin and its owners has estimated that the case could run for up to week, but it is highly likely that the actual verdict will not be delivered for quite some time, as this is I many ways a groundbreaking case.

The recent case against Alan Ellis failed to secure a prosecution, and in a similar fashion, ex-OiNK held no actual copyrighted content, merely meta data which pointed to it. Although there are some considerable differences between the two cases, it is entirely apparent that the powers that be are taking every precaution to avoid the farcical acquittal of Alan Ellis in the earlier case.

The Usenet world waits, and users wonder if they will still have access to the wealth of useful downloadable materials they currently have, should Newzbin lose this case, setting a percent which could pull down the whole house of cards.

We all know that there are spurious Usenet users and providers, but it would be a sorry state of affairs if this incredible online resource was take from us, simply due to the bad actions of a selected few individuals and companies.

In case Newsbin does get taken down, there are other nzb site options.