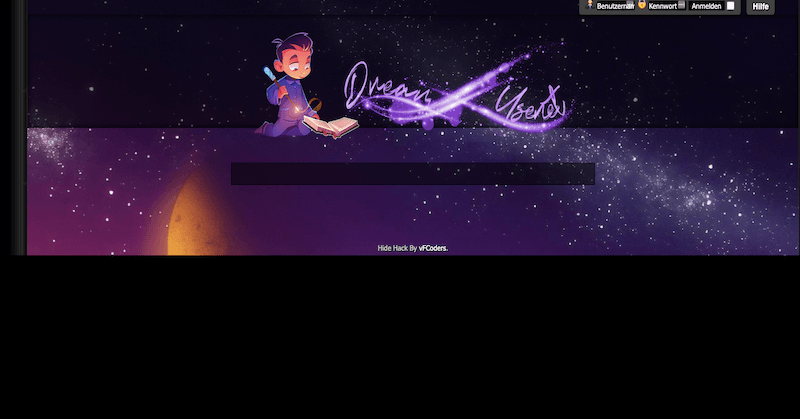 Relatively new Usenet Forum, Dream of Usenet has announced that it will be closing its doors after only a few months of being online.

The German Usenet forum, which opened in February of this year, has decided it will go offline after malfunctions came about on their site and the lack of reliability on some of its team members.

According to its founder, Jedimeister, he has been absent for a while due to health reasons and when he got back he tried to get something going again with some of the site’s team members. Unfortunately, one of Dream of Usenet’s team members disappeared again and could not be contacted. Other team members have also been said to have moved on to other brands.

While there are plenty of alternatives when it comes to Usenet forums as well as indexers available online, competition is always a good thing in any industry.

Jedimeister, founder of Dream of Usenet, left a farewell message for its users stating:

“You waited a long time for the statement, here it is. First of all, without getting in suspense, Dream of Usenet (DoU) is going offline. I, Jedi Master, tried to get something going again with Taxidriver, Akeni and the others.

I had been absent for a while for health reasons. When I was back, Taxidriver disappeared again. We tried to contact him in a variety of ways, all of which failed.

Our team members have meanwhile moved to other boards. I wish you a good and pleasant career on Usenet.

I, Jedi Master, would like to thank you again for this great time here on Usenet. I will retire completely now. I was just doing this for fun. And how do you say it? You should stop when it’s most beautiful.

I wish you all a nice happy Leechen on Usenet.”

For other Usenet forums and the best Usenet indexers, you can check out our reviews here on our site.