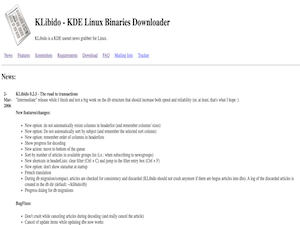 Initially released in 2004, Klibido supports multiple servers and is able to automatically join multi-part posts and decodes posts using an internal decoder or the uudeview library (yEnc supported). It can view any file supported by KDE and has a download queue management feature.

As mentioned on their website, Klibido is not a full-featured newsreader. While it is not capable of fully displaying articles from Usenet, you can download these encoded articles from newsgroups and save them on your device.

While this news grabber seems to offer good service, it is also important to note that Klibido’s most recent version was released way back in 2006 and since then no further updates has been made and is said to still be in its beta phase until today. That being said, some functions don’t work as expected. For example, unsubscribing to a newsgroup that has items in the download queue has been untested. You may benefit from exploring other Usenet newsreaders that have been recently updated or is in continuous development.

Klibido has some very basic features as far as binary downloaders are concerned. It has a file view, capable of newsgroup browsing and has a download queue manager which are essential but basic features. 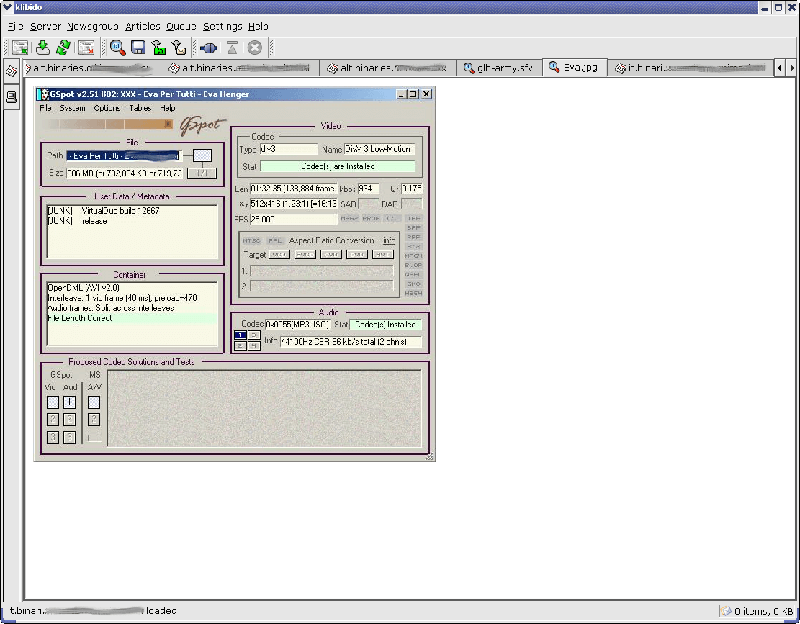 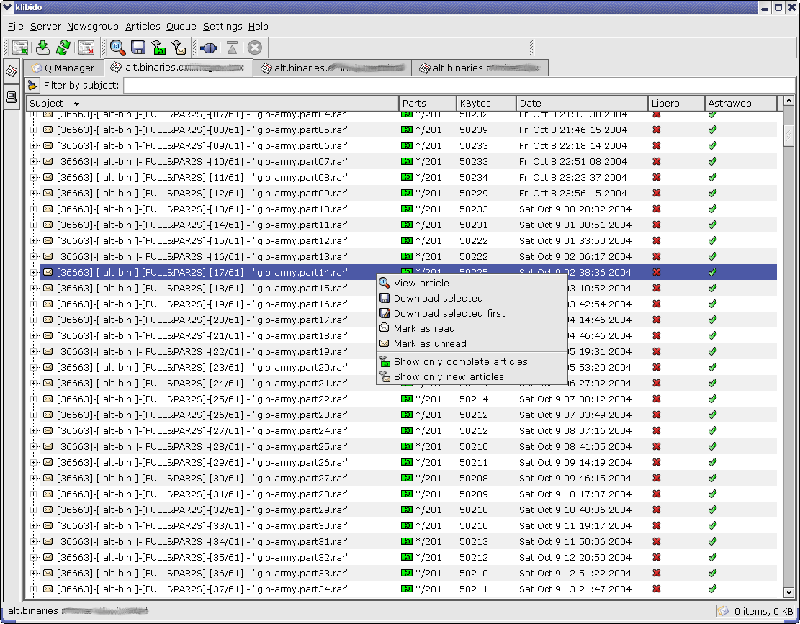 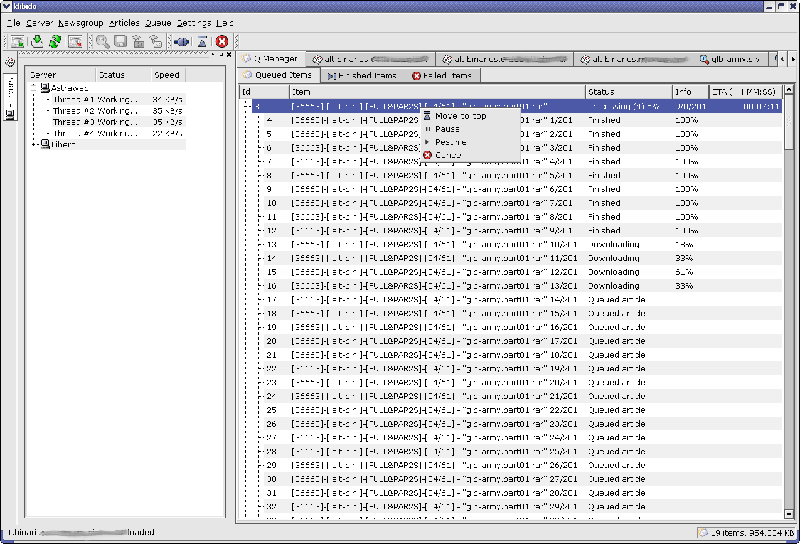 Klibido can be downloaded for free from SourceForge. However, we would like to reiterate that this software is still in its beta phase and has not been further developed since 2006. Its current release is its version 0.2.5.

If you are not looking for anything special and are into a program that has very basic functions and nothing more, then Klibido would be a decent option. While it is said to be still in its beta phase and has not been upgraded for almost 15 years, Klibido still works according to how it’s supposed to function. As its developer said, “If you treat it gently, it will work”. It is said to be used to download hundreds of Gigabytes and has not encountered any issues.

Klibido requires the following before being able to install the program on your Linux device.

Once you have all these requirements on your device, you can download the Klibido source package from their website. Build instructions are on the ReadMe file.

To use Klibido, you would need to enter the necessary details on your server settings, which would include the server name, port, and if required, your username and password. These details would come for your selected Usenet provider. If you have yet to decide which service to use, you might want to check out top Usenet providers and see which of them suit your needs.

Klibido does not have additional features that provide further automation or scheduling functions. The only automation it does is the joining of multiparts and decoding of posts.

Klibido has a very simple interface. And while simplicity can be a good thing, this program comes across as visually outdated and needs improvement. Despite this, Klibido is easy to use mainly because the software has very limited functions and is still in its beta phase since its conception back in 2004. 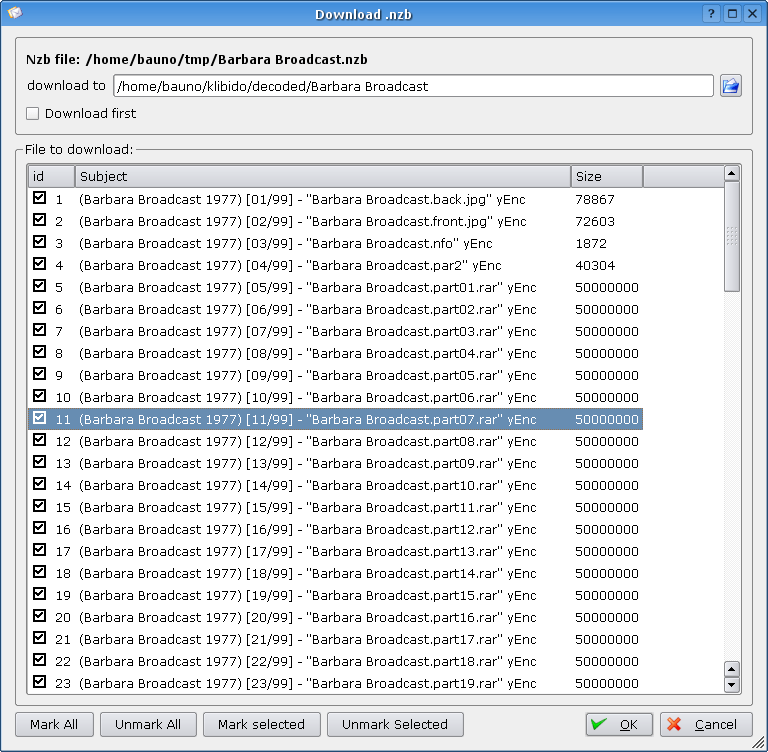 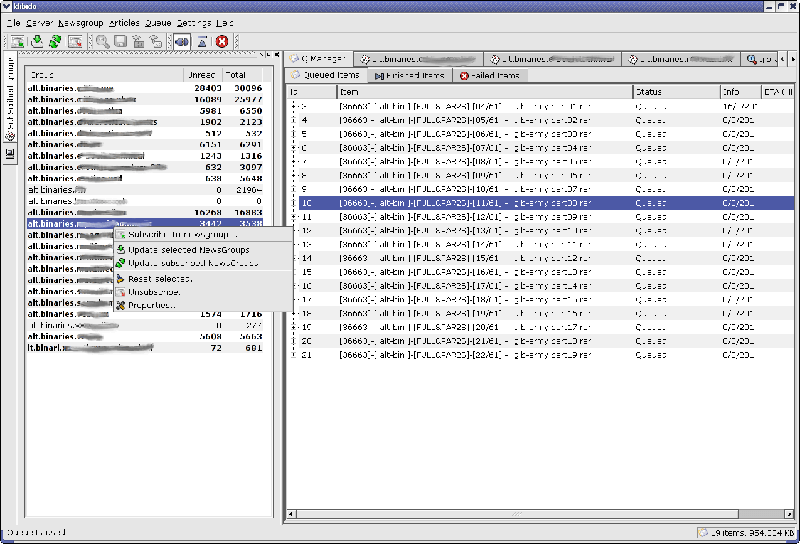 Although Klibido has decent features as far as news grabbers are concerned, this program definitely cannot compete well with most newsreaders and downloaders. It has very minimal capabilities and limited features that, although works well, is not at par with more updated and developed Usenet clients in the market. For the longest time, Klibido has been in its beta phase and has not been further developed since 2006. This makes us think that the creators of this software have abandoned support and have completely let go of the program.