Getting Started with Bitcoin

Enough that we had to rewrite our intro to Bitcoin article!

Here are the basics you’ll need to know about this cryptocurrency to get started using it.

It’s anonymous, easy to use and can be converted into fiat currency seamlessly using the right services.

Bitcoin terminology gets a little overwhelming at times, but read on and you’ll find that it’s not nearly as complicated as you might think. 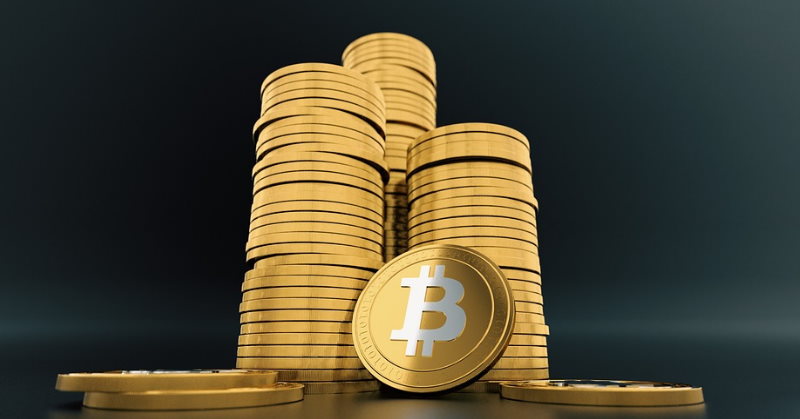 The Basics: What It Is and Why You Want It

In real life, meaning those short stretches of time when you’re not in front of your computer, cash is the most anonymous way to buy and sell. Cash doesn’t have your name on it, isn’t connected to your bank account and can’t be used to hijack your identity or for similar nefarious purposes.

Bitcoin is sort of like that, but it’s for the Internet. Before we get into the technicalities, some things you should know:

Transactions are completed quickly, even when you’re moving money overseas

Bitcoin is anonymous, as was said, but it can be tracked back to you, more on that below

Bitcoin is volatile, with the value of a Bitcoin going up and down throughout the day, like any other currency, but the changes in value can be extreme

You store Bitcoins in a wallet, which can be on your mobile device, desktop computer, on the web or on dedicated hardware

Let’s start with step 1, getting some Bitcoins.

How to Get Bitcoin

Getting Bitcoins is much easier than it used to be. In fact, that’s one of the most significant reasons we updated this article.

The biggest name, and the easiest service to use right now if you’re in the US, is Coinbase. It’s located at Coinbase.com.

Coinbase works an awful lot like PayPal in many regards. You can transfer money to and from your bank account, take payments over your eCommerce site or via email invoices and more.

Probably the best thing about this site is that it walks you through the entire process of getting started and explains everything along the way. That makes it great for people who aren’t at all familiar with how Bitcoin works.

Coinbase also allows you to trade Bitcoins if you want, using a day-trader type interface.

Caveat: Bitcoin, as was said, is volatile. Learn more about it before you start day trading and, if you must jump in head first, be sure you limit your risk and don’t go overboard with your investment.

Another option for getting Bitcoins is Blockchain. Blockchain requires that you control your own privacy keys and manage your own security.

The most basic difference between Blockchain and Coinbase is that Coinbase provides security for you, but you’re dependent upon them doing it right. Coinbase also allows you to buy and sell Bitcoins, along with their other services.

Blockchain doesn’t offer those value-added services, but you manage your own security, which is likely preferable for some users.

Some users rely on Coinbase to buy and sell their Bitcoins and use Blockchain to store them. It’s totally up to you in this regard, but your decision should take into account whether or not you’re capable of handling your own security.

Tip: Blockchain can be used over Tor, which might be necessary for users in nations where government surveillance is a threat.

Can You Be Tracked

Yes. It is possible for people to link your Bitcoin transactions back to you. It’s not easy, but it can happen.

At some point, of course, you’re going to have to convert your Bitcoins into your local currency, which provides another way to connect your transactions to your real identity.

The standard unit is 1 Bitcoin, expressed as 1 BTC

What Was Step 1 Again

If you’re in the US, go sign up at Coinbase. Compared to other services, it provides the easiest experience.

After you sign up, you can buy some Bitcoins and use them to make online purchases.

If you’re a merchant, you can set up an account and start taking payments via Bitcoins. Coinbase will instantly convert the payments to fiat currency—depending upon where you are—and transfer them to your bank account.

Once you get the hang of it, you can start learning about other options. If you’re really ambitious, and you have some money to spend on hardware, you might even want to start mining your own Bitcoins.

Rather than confusing yourself with all the Bitcoin terminology and security at the start, find a good service, sign up and try using Bitcoin.

You’ll find that doing so is easy enough to make learning the more complicated aspects of working with this cryptocurrency well-worth the effort.

If you ’re interested in using bitcoin to buy services from a VPN provider, a USENET provider or an NZB indexer, be sure to check out our reviews. We give information on providers, including payment methods accepted, to make all of this easier on those who want any of these useful services.