A series of raids conducted by German law enforcement authorities, along with law enforcement agencies in several other nations, ended up netting a total of 42 suspects associated with several popular USENET binary sites, which authorities claim were used as venues where people could get free access to copyrighted material, including movies, music, and more. 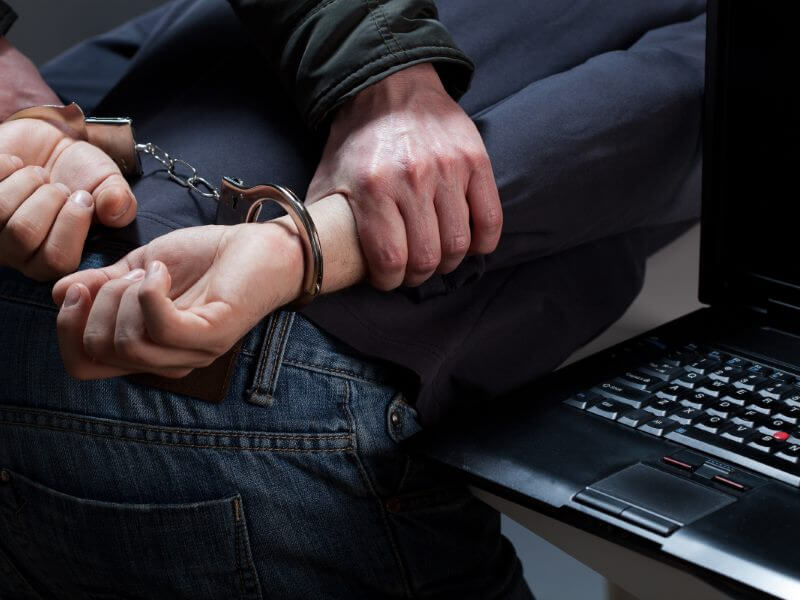 Following complaints by more than 100 copyright holders who claimed their intellectual property was made available illegally on the sites, German authorities launched an investigation. In the end, authorities would raid data centers in several nations, including Canada, Germany, the Netherlands, San Marino, Spain, and Switzerland. According to a press release from German authorities, the online portals they shut down provided access to between 400,000 and 1,200,000 titles. Authorities claim that Town.ag and Usenet-Town.com, both taken offline in the raid, were two of the largest online destinations for people searching for everything from television and film binaries to newspapers and magazines.

While Usenet-Town.com and Town.ag were the two largest sites taken down in the raid, German authorities said that the facilities and operators associated with the USENET portal UsenetRevolution.info were also caught up in the operation, which took place on 11 September, 2017.  Fastnzb.info and the  site SSL-News, home to a USENET reseller, were also taken down during the raids.

The suspects arrested in the police operation range between 23 and 72 years of age. According to the website PressePortal.de, the primary suspects in the case include the site administrator and the moderator of the largest sites. Because of the significant number of suspects arrested in the operation, the prosecution of the arrested individuals has been handed off to prosecutors in several different German localities. In addition, Germany has requested the extradition to Germany of one of the suspects, who was arrested in Spain and who is suspected of leading the operation of the sites.

During the data center raids, authorities seized more than 1000 GB of data, along with hardware that will, presumably, be used as evidence.

According to Internet sources (German), following the raid, several popular USENET portals went offline. The same sources said that the operator of one site, Brothers of USENET, took down the entire site and destroyed the hard drives associated with it. Information verifying those claims was not available, however, as German authorities had already taken down some of the sites that had allegedly reacted to the raids, replacing the web portals with a seizure notice from German authorities. Some of the sites have no takedown notice or redirect, simply showing up as unavailable.

According to German authorities, there were tens of thousands of users who had access to the sites that were taken down.

Will It Make a Difference

Anyone who uses USENET portals, torrent sites, or other online resources upon which authorities generally frown has likely become very familiar with takedown notices over the years. While it seemed that the authorities had backed off of large-scale raids and arrests as means of combating online piracy, it now appears that authorities are utilizing those tactics once again. It remains to be seen how effective those tactics will prove, as they have resulted in something of a game of whack a mole with site operators in the past, who oftentimes reestablished their sites at different domains following the seizure of their site and hardware.

UsenetReviewz.com will continue to follow this story and other stories related to the relationship between the law, USENET, and other online resources.