Doxxing and trolling are likely familiar terms to anyone who uses Internet forums, social media sites, Reddit, or any other venue where people can freely and, possibly, anonymously, converse online. Their history actually goes all the way back to USENET and these terms originated in the mid-1990s. Their meaning has changed a bit over the years, but, essentially, they mean the same thing that they did when they became popular on USENET newsgroups. 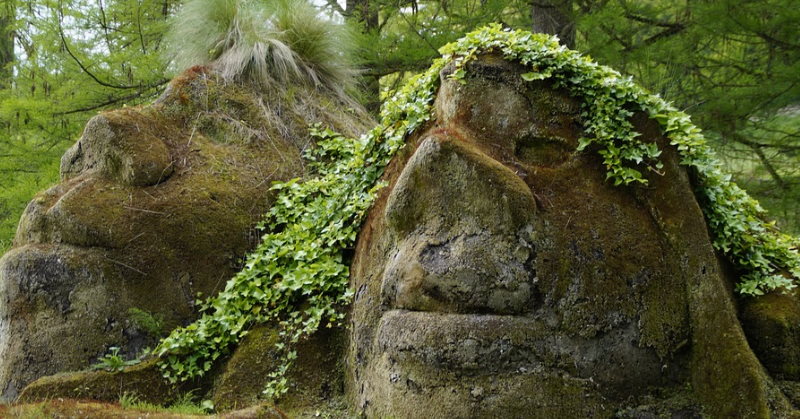 As you’ll see, the way both things came about on the Internet or on USENET is largely similar. You’ll also see that, in some cases, one of these actions can be a retaliation for the other.

They See Me Trollin’

Trolling, just as a basic concept, simply means participating in a conversation for the sole purpose of harassing, disrupting or otherwise making life unpleasant for everyone else involved. “Don’t feed the trolls” originated on USENET, when user started to realize that the best way to deal with these people is to generally ignore them. Trolls thrive on attention and, if they don’t get it, they usually go away pretty quickly.

Trolling can get vicious at times and there have been instances, such as the recent #GamerGate argument, where things get all too personal and sometimes downright threatening.

Aside from ignoring trolls, one of the ways to punish them for their actions and to target public figures and corporations is to engage in what is called doxxing. That term originated on USENET, as well.

In the first usages, doxxing referred to releasing information related to pirated software. Over time, however, doxxing came to mean releasing various types of information, generally information that the subjects would prefer remain private. 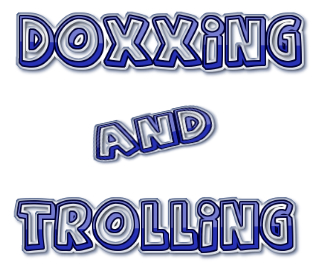 Doxxing usually involves releasing very personal information, including criminal records, personal addresses, phone numbers, financial information and so forth. The information released can be used to facilitate many other types of attacks and harassment.

Like everything else that seems to come out of our increasingly networked world, doxxing has arguably done some good, as well as some bad. Child predators have been identified, located and arrested due to people doxxing them. On the other hand, good people have been subjected to horrible harassment and even death threats as a result of being the victims of doxxing.

Whenever you hear about them, however, remember that neither of these things are new. Doxxing and trolling have been around since the 90s and, unfortunately, only seem to be getting more popular as time goes on.