Incompletes are binary files downloaded from a newsgroup which, for one reason or another, are inappropriately truncated or otherwise damaged in a way that prevents them from being used as intended. These files can be frustrating for end users but, fortunately, newsgroup technology provides easy fixes for these situations. 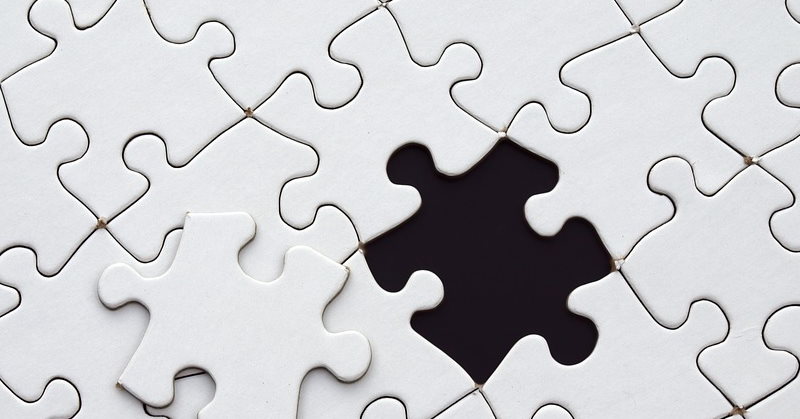 The reasons this happens are myriad but, mostly, it has to do with the way in which data is transferred between one Usenet server and another. Understanding this data-sharing strategy shines a bit of light on the causes of these difficulties.

Incompletes sometimes result from communication difficulties between servers. A Usenet server works a bit differently than a regular Internet server. One ’s Usenet server downloads its content from other Usenet servers. This process continues and the information is propagated throughout the entire network in this manner.

Sometimes, there are problems during the transfer of the data that cause the files to be cut off before the entire binary is transferred. This is oftentimes the origin of a file that is not complete. In general, most users claim that pay-for-access servers are better at attending to this concern as they have a great deal of interest in providing their clients with the best possible service.

It is also possible that the incomplete has its origins in the original upload. During the upload process, the connection between the user ’s computer and the news server may have been interrupted and have caused the file to have been cut off before the upload was completed. This is unavoidable and will happen from time to time. To remedy this situation, there are many clever types of files that actually allow a corrupted or incomplete file to be reconstructed to its intended form.

A PAR2 file is often included with an upload to avoid incompletes. This file can be thought of as the mechanic of the newsgroup world. If a file is incomplete or corrupted, running this file against the downloaded material can restore it to its complete form. These files are remarkably compact and most experienced posters include the file along with their original upload. This is a proactive measure that makes it more fun and much easier for people to use the newsgroup services. Compared to other forms of peer-to-peer file sharing, it is much more advanced and there really is nothing else currently used that offers this sort of usability enhancement in such an easy and convenient form.

Checking for incompletes can be done by using an SFV file. An SFV file can determine what the file was intended to be and compare it to the file that was downloaded. The file will generate a numerical code when executed against the downloaded file and, by determining whether or not those numerical codes match, the user can determine if there ’s a problem. If there is, all one needs to do, in most cases, is to run the PAR2 file to restore the file to its intended state. This sort of power has made Usenet very popular.