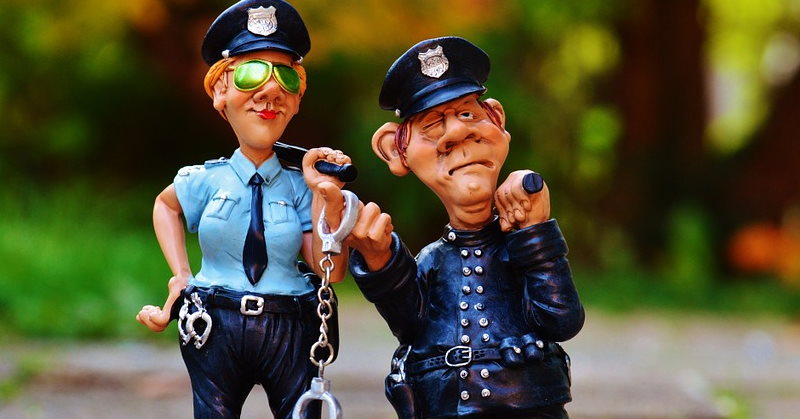 The publishers of some of the books that were allegedly pirated, Cengage Learning, McGraw-Hill and John Wiley and Sons, have obtained a subpoena from the US District Court of Columbia and presented it to the USENET providers for these users. The subpoenas demand that all of the information about the users be handed over.

In addition to this, the publishers are asking the USENET providers to take down a variety of different files, which they claim infringe upon their copyrights. This is not particularly new or unexpected. DMCA requests against USENET providers have become very common over the last year and, quite often, automated systems are employed to take on files that are tagged as offending by copyright enforcement agencies.

While the publishers can, obviously, get a subpoena to demand information from USENET providers, that doesn’t necessarily mean that they will get any useful information out of the effort. Using false names is nothing new on USENET. In addition to this, anybody pirating materials is quite likely to take rather complex actions to protect their identities.

USENET has become a target of anti-piracy groups in recent years. NZBMatrix, for instance, was shut down recently over piracy issues. While most piracy is generally thought of as involving movies and music, book piracy, according to some publishers, is a serious issue. Some of them accept it as part of the world and others have determined to take severe action against people committing piracy against their copyrights.

It’s difficult to say whether or not taking these actions would actually do anything to stop piracy. Over the years, publishers, entertainment industry groups and others have taken increasingly severe actions designed to curb piracy. The end result has not been good for the publishers and entertainment industry and, even when they do manage to shut down one pirate site, it’s inevitable that another one will pop up to take its place; sometimes two pop up to take its place. Add to this the fact that copyright law is not universal and a situation where publishers are oftentimes defending rights that they don’t have in specific nations manifests. Whether or not USENET becomes the next major target remains to be seen.