USENET in the Age of Internet Censorship

While Internet privacy advocates in the United States were congratulating themselves for defeating the SOPA and PIPA legislation in 2012, similar legislation was in the works in many other nations. Most recently, Russia passed a law that allows the government to blacklist any site that it finds to be distributing illegal materials. The exact definition of illegal materials and what kinds of materials would trigger a blacklisting were contentious in the Russian parliament but, nonetheless, the legislation passed. USENET has not been heavily targeted by such legislation as of yet, but it is always a risk. 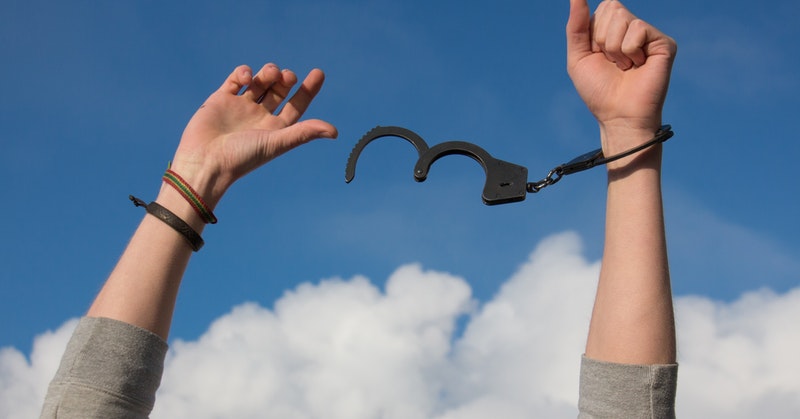 By and large, the most frequent targets of legislation claimed to be directed at copyright infringement have been bit torrent sites. ACTA in the European Union, PIPA and SOPA in the United States and the current ISP policy in the United States of monitoring user traffic on behalf of the entertainment industry are all largely tied to trying to get bittorrent sites off of the Internet however possible. USENET presents users with some options that may make it a safer choice if they want to increase their overall levels of privacy.

It ’s common for USENET providers to offer SSL encryption to their users whenever they download or browse on their USENET servers. Beyond this, some USENET providers also combine their services with VPN privacy protection. The combination of the two provides a lot of privacy enhancement for users and makes it very unlikely that they would ever have their traffic throttled or otherwise disrupted by their ISP because their ISP found something they didn ’t like in the user ’s traffic logs.

USENET indexes have been the targets of would be Internet censors in several nations already. Just as the Internet seems to vex them in terms of how to go about controlling it, however, the USENET is even more opaque to most lawmakers.

Some of the laws that may impact people ’s abilities to access any type of file sharing are not being negotiated in public. For example, The Trans-Pacific Partnership agreement could have far-reaching impacts, but the specifics of the negotiations are not being done in public, raising concerns among Internet privacy experts.

While attacks on bittorrent sites are becoming more and more common, the USENET remains a far more private option for many users and, combined with the protection of the VPN, the level of privacy people enjoy on the Internet can be greatly enhanced, despite government efforts to chip away at it.