Unfortunately, the Internet is sometimes one of the absolute worst places to discuss anything about science. It ’s full of people who are unqualified to speak about it at all but who post endlessly, nonetheless, on any Internet forum they can find. 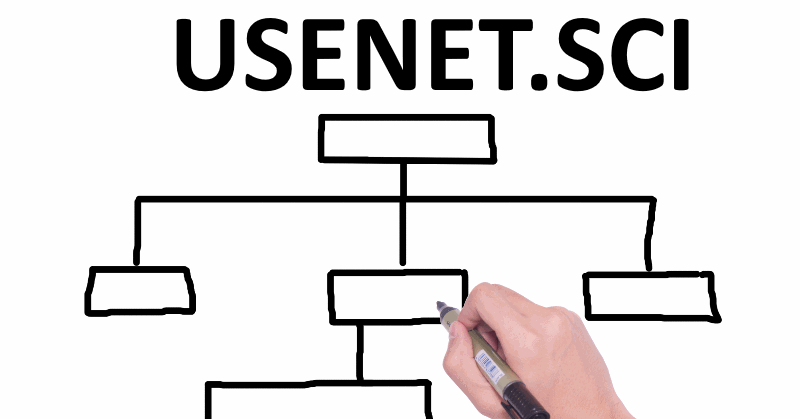 If you ’re looking for a higher level of conversation, you may want to try the USENET sci hierarchy, one of the best places in the world to meet some of the most accomplished individuals in the sciences and to get a peek into the conversations that they have.

The sci hierarchy was created in the mid-1980s to accommodate the growing popularity of the USENET system. When the system was created in the late 1970s, however, scientists were among the first to make use of it in its early years. The sci hierarchy endures today as one of the absolute best places to go if you want to get information on just about any scientific field you can imagine.

For example, if you ’re a college student and you ’re trying to figure out a particularly difficult mathematical problem, you could log onto the sci.math newsgroup and probably get an answer to your question fairly quickly. The USENET has a reputation for being a place were very qualified individuals engage in very detailed conversations.

This means that the information you get from the USENET is usually pretty trustworthy and, if it ’s not, you can expect the other members of any given news group to chime in and let you know that something is wrong with the advice you are given. If you happen to be on a moderated newsgroup, any replies to your questions that are off topic will simply not show up.

The sci hierarchy is an excellent place to learn the latest information about science. Even though the news moniker used to describe USENET servers doesn ’t apply as much as it did in the past, the sci hierarchy is one of the hierarchies where people still engage in a lot of exchange of news items.

If you love the sciences and want to participate in great conversations about them, this USENET hierarchy is definitely worth your time. Remember to take a look at the various subcategories for all of the major sciences. In some cases, you may be surprised to find how specific the information can get and how useful it can be to the people who participate in the newsgroups within this hierarchy.