There are plenty of Internet forums dedicated to hobbies, but none of them are as diverse or as long-lived as the newsgroups on the rec hierarchy of the USENET system. The rec hierarchy is one of the first created and constitutes one of the Big Eight hierarchies, which were all devised by a referendum when the USENET first started to become very popular in the mid-1980s. 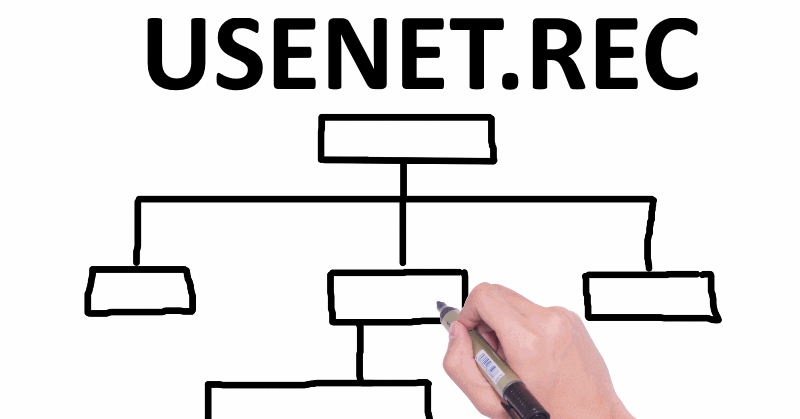 Today, some of the most interesting and lively conversations about a wide array of recreational activities are found within this newsgroup hierarchy.

For example, if you have an interest in alpine skiing, you could seek out the group rec.skiing.alpine to talk with other people who share your passion for this exciting activity. Given the nature of the USENET, you ’re more likely to find people who are actually professionals or who are at least very knowledgeable about the topic they post about on the USENET than you are on the Internet at large.

Some of the groups in the rec hierarchy are moderated. If you ’re worried about spam or other content you simply don ’t want to spend time downloading, moderated newsgroups are excellent options.

These newsgroups don ’t censor any of their material, but anything posted to the group has to go through a human being first. If the post doesn ’t match the topic of conversation or if the post is spam, the moderator simply deletes it and the news group members never see it.

Like the rest of the Big Eight newsgroup hierarchies, you ’ll find the rec hierarchy carried by the vast majority of USENET servers around the world. Given that it ’s been established for so long, there are many groups on it that have been around for many years and contain a wealth of information about a diverse array of topics.

Whether you ’re into mountain biking, crochet, trap shooting, or just about anything else, you ’re likely to find a group within the rec hierarchy that will address your hobby in great detail and that will provide a lively place to meet other people and to share information.

The rec hierarchy is also an excellent place to go for competitive sports. People who participate in action sports, team sports in just about every other competitive activity you can imagine can usually be found comparing notes on a group within this hierarchy and having a good time doing it.