The Decentralized Design of USENET

If you understand the way the Internet works, the workings of the USENET system will be very familiar to you. It is a decentralized system in which each individual server has a specific administrator but which has no overarching authority that applies to all of the servers.

Each individual server connects to others and, eventually, all of the servers will connect either directly or through a chain of servers to one of the major USENET servers in the world. The servers operate on their own rules, so a server may update very frequently or very infrequently, though most of them update at least once per day. 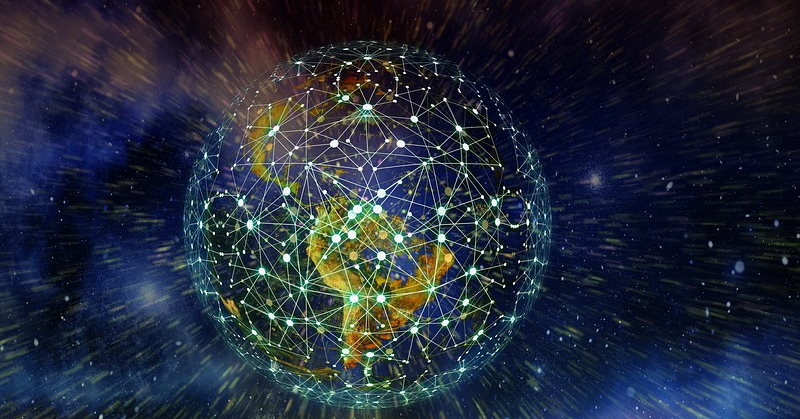 The USENET server downloads all of the new articles from the other servers to which it connects. When you connect to the USENET server, you download all the updates to the newsgroups to which you subscribe.

If you write a reply to these newsgroups, you upload it to your server and, when your server connects to another server, it provides your article to that server. At the same time, your server downloads the updates from the servers to which it connects. This constant exchange of information allows articles to be propagated over the entire planet in very short order.

There are really no hard and fast rules on the USENET system. Because there is no authority to enforce rules, anyway, each USENET server operates according to the rules of the company or the individual that owns it.

There is, however, a great deal of cooperation among USENET users. For example, even though the system is decentralized, there is a well understood code of behavior on most USENET news groups and there are even conventions for the way that newsgroups are founded and added to the system. All of the cooperation on the USENET system, however, is entirely voluntary.

If you start a USENET subscription with any organization, the way the server works will depend completely upon that organization ’s policies. This decentralized design, however, ensures that a disruption to one server only affects the user specific to that server and it doesn ’t affect anyone else.

This is a major component of the design of the Internet, and it ’s a great deal of the reason that both the Internet and the USENET are both very reliable systems that can disseminate information very quickly. Today, the USENET is accessed over your existing Internet connection.

There is a specific process that governs how USENET groups are created within the mainstream hierarchies. Whatever goes on within those USENET groups, however, is entirely up to the moderators, if the group happens to be a moderated newsgroup. If it is not, there are literally no rules at all.