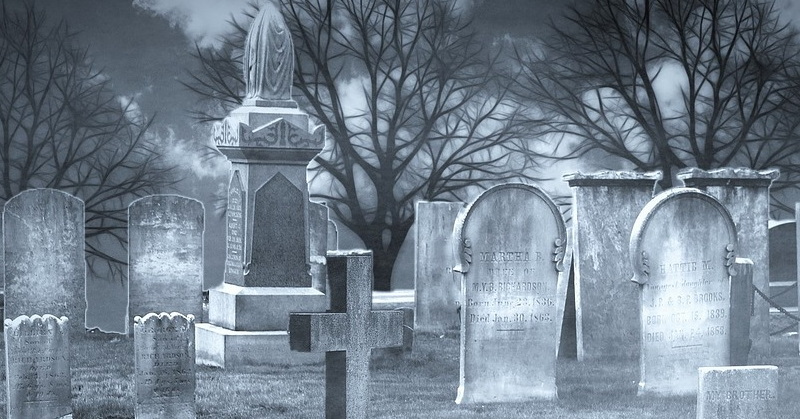 According to information published by Newzbin2, the site went off-line because of a variety of different reasons. The majority of the editors on the site had dropped out and Newzbin2 was unable to replace them. User numbers were a fraction of those on the original Newzbin site, partially due to a rumor, which Newzbin2 maintains is untrue, that the site was an MPA trap. According to the statement, the site never got its user base back after that rumor floated around the Internet for a while.

The information also lamented the fact that many of the payment providers for the site dropped out due to pressure from the MPA. This happened in spite of the fact that Newzbin2 made efforts to be 100 percent compliant with DMCA complaints. According to their statement, if something was found to be infringing upon a copyright and a DMCA complaint was lodged, that report was taken down immediately and was inaccessible from the site. Nonetheless, payment providers fled the site and, according to the statement, bitcoin is just too complex for most people to use, taking it out of the running as a viable replacement for the payment providers.

The statement ends saying that Newzbin2 may go back online as a blog, but that it will not go online as a search service anymore. According to the statement, they never got user numbers much higher than 40,000 and the premium users – those who elected to pay a fee for increased access – never numbered more than the lower thousands. This business model was simply not sustainable for the site and, thus, it went off-line. 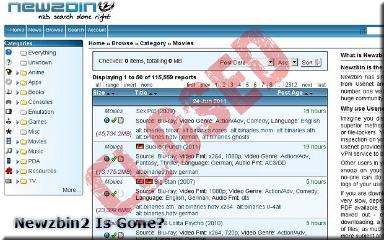 There are still plenty of NZB sites available on the Internet, some of them are free and some of them require memberships. Some of the membership sites are closed off to new members, but the free sites and sites that are accepting members should provide plenty of options for people. You can take a look at our recommended NZB sites to get some idea of what is out there and what might serve your needs the best if you ’re trying to hunt down NZB files on the Internet.