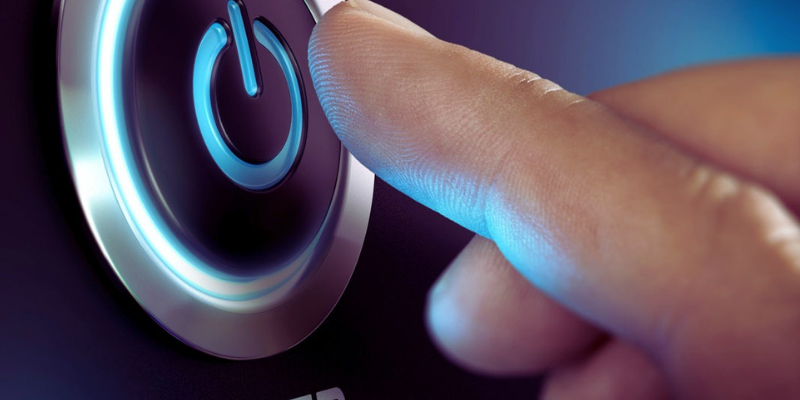 After more than 8 years as a Usenet indexing site, Newzbin, which is a popular source of files for Usenet users, has closed.

Last August 19, 2021, Newzbin announced that they will be closing its doors stating the “current status of Usenet” as the reason why they are stopping their operations. Their forum post states: “We notice that things are getting quieter and more and more uploaders are choosing eggs for their money with the increasing risks of getting caught.

We respect this decision and hope you will also respect our decision to stop.

Our pleasure in maintaining and further developing Newzbin has also disappeared.” This solidifies the idea that the main reason why this popular Usenet indexing site is closing is due to the legal action by anti-piracy group BREIN.

BREIN regularly announces its actions against people involved in Usenet posting and indexing and has been successful in forcing several Usenet services to go offline from FTD to News-Service.com, both of which closed several years ago.

Newzbin meets the same fate as the abovementioned Usenet services by settling with the anti-piracy group. The agreement between Newzbin and BREIN includes handing over user details. This means users may find themselves contacted by the group due to the “utilization of NZBXS’ API to power software including Sickbeard, RADARR, and CouchPotato.”

Newzbin finally announced their closing last August 24, 2021 through their forum. According to their announcement: “Despite the enormous growth in popularity, we unfortunately also saw a decrease in posts in recent years. Of course this also has to do with the advance of Videoland, Netflix, Disney +, Amazon prime video etc. and probably also the Corona period we are in. But posters have also become frightened by recent news reports from the BREIN Foundation. In any case, these were all reasons for us to put an end to the existence of Newzbin. A wise choice or maybe not, especially now that we see how many members are going to miss this platform.”

Not Completely Out of the Woods

Currently, Newzbin is still uncertain on what to do with their database but has announced that they have no plans to transfer or release this for the time being. And while they have settled with BREIN, Newzbin is not completely safe yet. In an interview, BREIN director Tim Kuik says, “It is true that we are identifying and tackling more and more illegal uploaders and spotters. We are also chasing the sites they use, such as Newzbin. Those who follow us know that we are getting closer each time and that things will get pretty expensive once we get you. We’re not done with that, not even with the people behind Newzbin”.