Join the Fight for Net Neutrality

On September 10, 2014, millions of people took action to protect net neutrality. This included 2.1 million emails being sent to members of Congress, more than 300,000 phone calls being made to representatives and over 700,000 comments made to the FCC. Since March 1, 2014, nearly 5,000,000 comments have been made to the FCC regarding net neutrality. 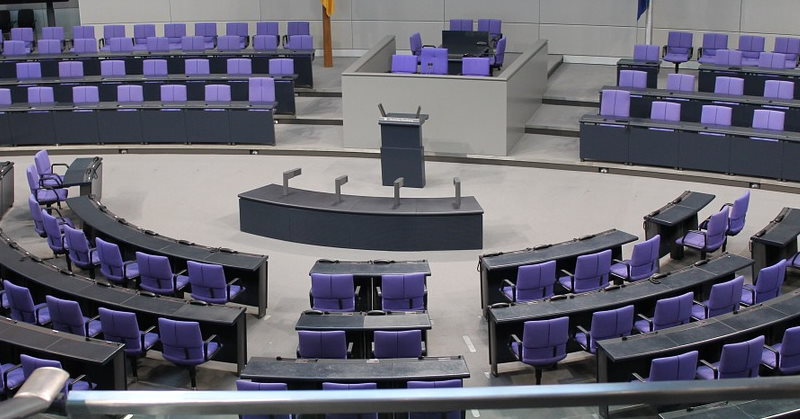 On September 10, more than 10,000 websites, according to Battle for the Net, put a spinning wheel graphic on their pages to encourage people to take action. The wheels were referencing one of the potential outcomes of an Internet landscape without net neutrality regulations in force. Streaming services, which stand to be greatly affected by whether or not net neutrality is maintained, did some of the most creative work, with streaming site Vimeo posting a video designed to look as if it was playing on a slowed down connection, a real threat that could become the norm if net neutrality is not protected.

For people who enjoy using the USENET system and other services that employ encryption to protect privacy, net neutrality should be a particularly troublesome issue. When ISPs can pick and choose which traffic across their networks gets priority treatment, people who use services that are frowned upon by the ISPs or thecompanies who oftentimes direct their actions these days may find themselves suffering significant downgrades in service.

Net neutrality issues have been discussed so much that they are at risk of being overcomplicated. In reality, the issue is quite simple.

Net neutrality requires ISPs to treat any traffic across their networks equally. It doesn’t matter whether you are using bit torrents, a USENET connection, surfing the Internet or doing anything else, in a net neutral environment, the ISP would not be able to choke or speed any of the traffic that you are using. 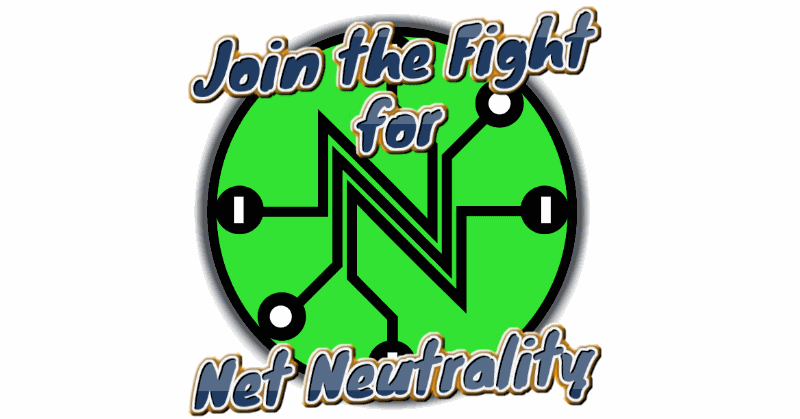 ISPs, who critics claim are merely trying to boost their profits to even higher levels at the expense of service, want to be able to offer some Internet services a sort of fast lane that would give them priority data transfer rates. Without paying these fees, those sites would be slowed down, choking off service to customers.

The ISPs could do this to most any service they wished. In 2007, for instance, the Electric Frontier Foundation notes that Comcast blocked off all encrypted bit torrent traffic. Their justification for doing this was that bit torrent was being used for copyright infringement. Of course, bit torrent is simply a data transfer technology and is used for many legitimate purposes.

Many of the other privacy protecting services that Internet users rely on – including the SSL offered by many USENET providers – could be cut off or choked and slow down by ISPs if they are not required to remain neutral regarding the traffic that crosses their networks. This could allow them to downgrade service to users who are simply protecting their privacy. With ISPs increasingly working for intellectual property concerns, the amount of access to information they could limit by slowing down traffic deliberately could be considerable.

The comment period for the FCC regarding net neutrality runs until September 15, 2014. If you have not yet made a comment, you may want to do so to lend your voice to the millions who have already told the FCC to keep the Internet free and to make sure that ISPs do not become de facto gatekeepers, deciding which information and services their customers can access based on how much money the service providers are willing to pay the ISPs.