Is Giganews an FBI Front

Conspiracy theories can do real harm to people and companies that simply do not have it coming.

The website Crytome.org ran a post that made a slew of allegations against the USENET provider Giganews and the VPN service, VyprVPN, which can be purchased as a package along with the service or on its own. The allegations, distilled down to their main points allege that Giganews, Data Foundry, VyprVPN and a host of other providers are all actually part of a massive FBI data gathering operation. 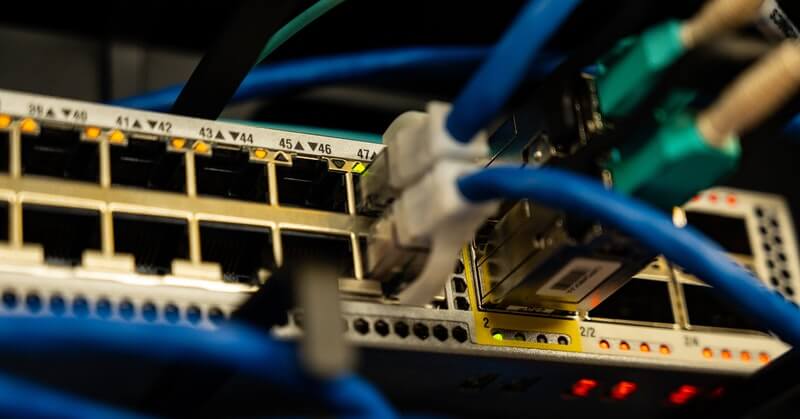 The writer claims to have been recruited to be a part of this massive conspiracy to gather data on Internet users after he discovered its existence and had a conflict over deleting illegal pornography from the USENET system.

This story got a bit of traction on the Internet. Fortunately, on several Internet forums, more reasonable people began dissecting the statements and realizing that they sounded quite a bit like just about every conspiracy theory that has ever been posted on the Internet. Unfortunately, rather than targeting an anonymous, shadowy organization, this conspiracy theory targets a VPN provider, a USENET access provider and the companies associated with them in particularly vicious ways.

Not only that, the accusations made are absolutely contrary to the way the most visible faces of the accused companies have behaved and the way the companies themselves have treated their customers over a long history of providing the services that they offer. In short, like many conspiracy theories, this one makes absolutely no sense on the face of it, and only gets more ridiculous when one delves into the details.

## The Sinister Heads of the Organization

The centerpiece of this allegation is that Giganews is secretly an FBI front. The most visible faces of this corporation are sharp legal minds from Texas who are known for being fierce advocates of Internet freedom. They are more well known for their libertarian leanings than they are known for advocating for more government intrusion into people’s online activity.

In fact, advocating for more government intrusion into people’s online activity goes precisely against the business model of VyprVPN, Giganews and Data Foundry, all of which offer privacy as one of the selling points of their services.

Like many conspiracies, this one also mixes up elements of truth to make the parts where it’s stretched beyond reason seem more reasonable. For example, Giganews does log uploads, which many USENET providers in the United States do, as well. Giganews makes no effort to hide this from its customers, which is precisely the opposite of what any agency running a sting operation would do.

Golden Frog, a corporate partner to Giganews is also named in the conspiracy. In fact, it’s named as the “front” for the sting operation. Golden Frog has actually reincorporated in Switerzland recently, precisely because the owners of the company want to improve user privacy.

Giganews, like any other company in the United States, is obligated to follow the law and to respond to subpoenas from the government. Giganews follows the law, but the company has been nothing but supportive of open Internet, user privacy and has offered SSL security on their USENET connections for a long time. If anything, their track record shows that they tried to help users out in terms of keeping them safe from prying eyes.

The Danger of Conspiracies

Conspiracy theories get passed around very quickly and they can do a lot of damage to companies that have done nothing but uphold what they have publicly stated to be their company policies. Giganews has proven to be a very reliable, very high quality USENET access provider for many years. They have a long history of doing right by their customers. The rantings of this particular conspiracy theorist are absurd.

If it sounds familiar, it’s because it is. It’s no more than a generic, hardly convincing conspiracy theory and it’s unfortunate that Giganews had to waste its time replying to this level of nonsense.