How to Avoid USENET Problems on Campus Connection

If you have a USENET account or access to another service that consumes high amounts of bandwidth, you might find yourself in conflict with your campus IT department.

Of course, if you ’re sharing or downloading copyrighted material, you might run into even more trouble. 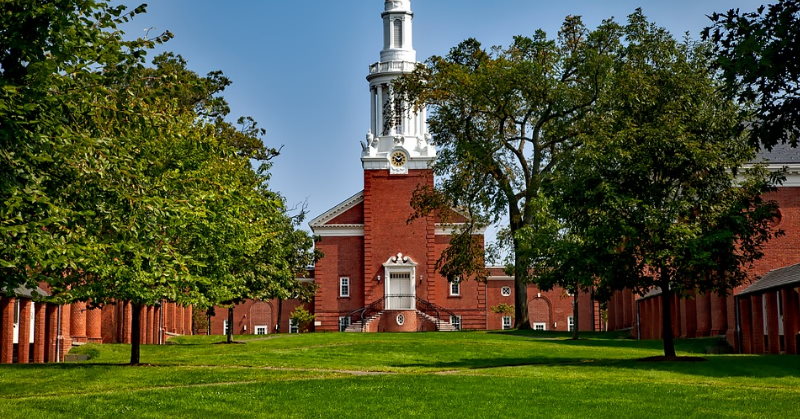 Here are some ways you can stay on good terms with your college ’s IT department.

If you plan on pulling a lot of bandwidth-if you ’re using Sonarr or CouchPotato, for instance-make sure you only use your connection heavily during off hours.

Most of the time, people will be off line, for the most part, after 3am. They ’ll usually get up bright and early, so expect the network to be used heavily again by 6 or 7am.

If you schedule your downloads during the off hours, you ’re less likely to eat up bandwidth that other users require and, thus, less likely to generate any complaints.

Encrypt your traffic whenever you ’re on a campus connection. This is particularly important if you ’re downloading something that the college might frown upon.

The fact that you ’re using encryption shouldn ’t attract any attention. VPNs are very popular these days, so you certainly won ’t be the only person on the campus network using one.

Pro-tip: Route your VPN over port 443 using OpenVPN to stay as under the radar as possible.

A lot of USENET access providers offer twenty or more connections to their servers, vastly increasing your download speed.

If you ’re downloading at a campus, consider cutting down on the number of connections your programs use. This will reduce bandwidth and make you less noticeable.

If you ’re using USENET during the off hours, you can probably get away with maxing out your connections but, during the day, keep the number low and your usage minimal.

Just about everyone hooks up to the Internet using Wi-Fi these days. If you want to avoid irritating them by sucking up their bandwidth, stick to using your LAN connection for downloading.

There are two things you ’re likely to get noticed for by your campus IT department. The first is simply sucking up everyone else ’s bandwidth. To put it directly, you ’re being a major nuisance if you do this, so don ’t.

The second thing that ’s sure to attract attention is a DMCA notice, or two, or three. Be very careful about what you download and where you download it from.

Always use a VPN if you ’re torrenting. If you ’re using USENET, make sure you connect over SSL.

Provided you ’re smart and considerate of other users, you shouldn ’t have any trouble enjoying USENET while you ’re on campus, in your dorm or anywhere else your college ’s network is accessible.